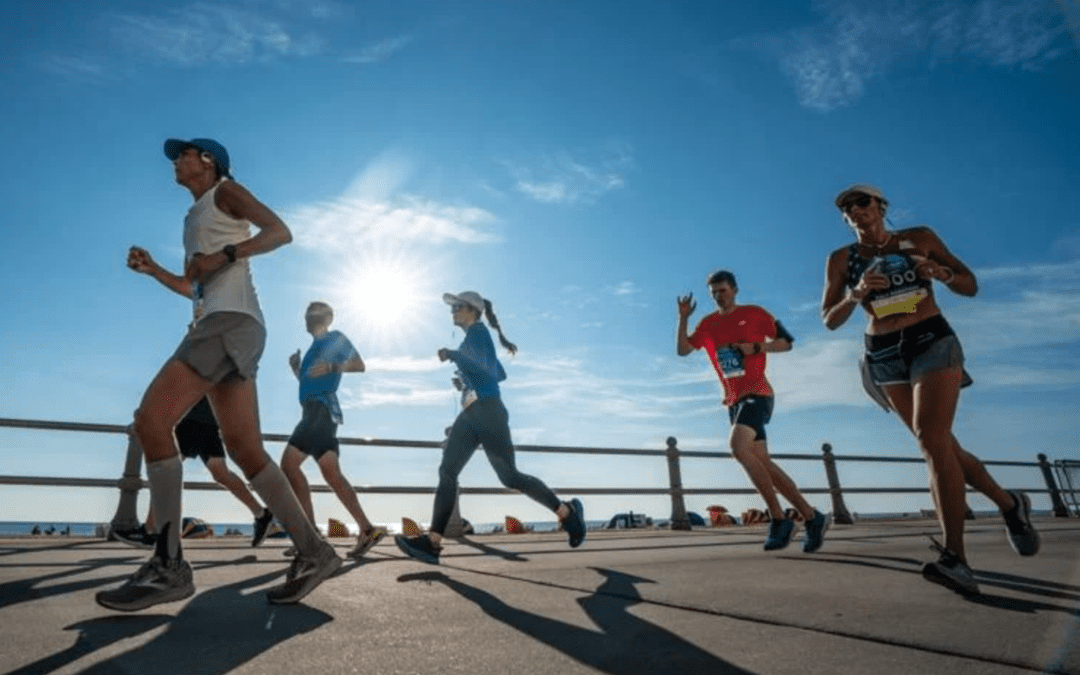 The inaugural Rock ’n’ Roll Atlantic City Half Marathon & 5K is scheduled for May 14-15, and a health and fitness expo is set for May 13-14 at the Atlantic City Convention Center. The IRONMAN Group owns the Rock ‘n’ Roll Running Series that holds races around the country.

Burgese is the volunteer director for the event as well as for IRONMAN 70.3 Atlantic City and a volunteer and expo coordinator for athlete services with DelMoSports, which hosts events in Philadelphia and locally, such as the Atlantic City Marathon and Tri the Wildwoods Triathlon. Read More from Press of Atlantic City.