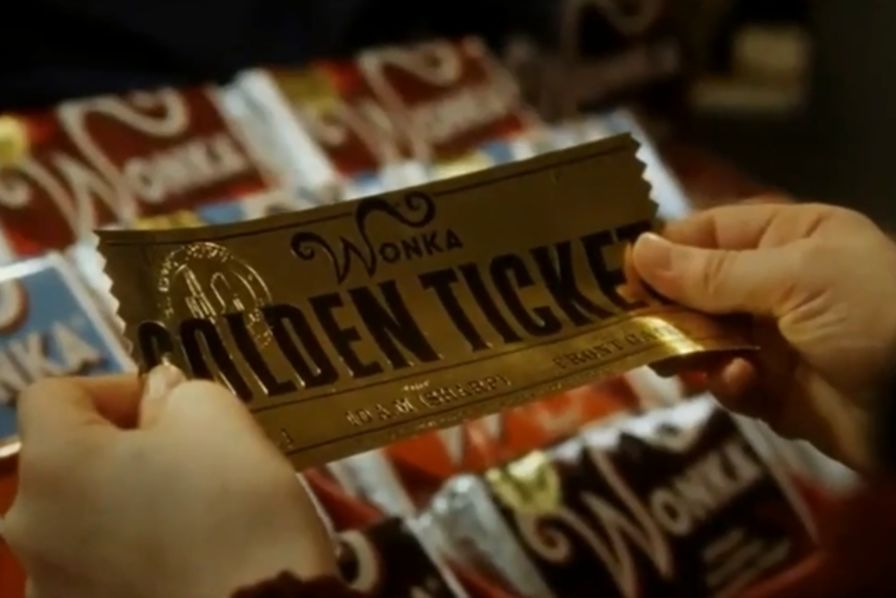 “Instead of a Golden Ticket, we’re offering a prize worth its weight in gold,” says Lee Sanchez, Chocolatier and Partner of Bar 32, a bean-to-bar chocolate shop and cocktail bar in Atlantic City. “We thought this would be a great way to celebrate the holiday season and our new limited release Holiday Bar.”

Tickets for Taylor Swift’s Eras Tour aren’t just difficult to get—after Ticketmaster pulled the plug on public sales, getting a ticket is not only costly but verges on the impossible, leaving Swifties, adolescent girls and their parents frustrated and disappointed all across the country. Read more from Shore Local News.