With anniversary of groundbreaking near, ShopRite insists plans for Atlantic City store progressing 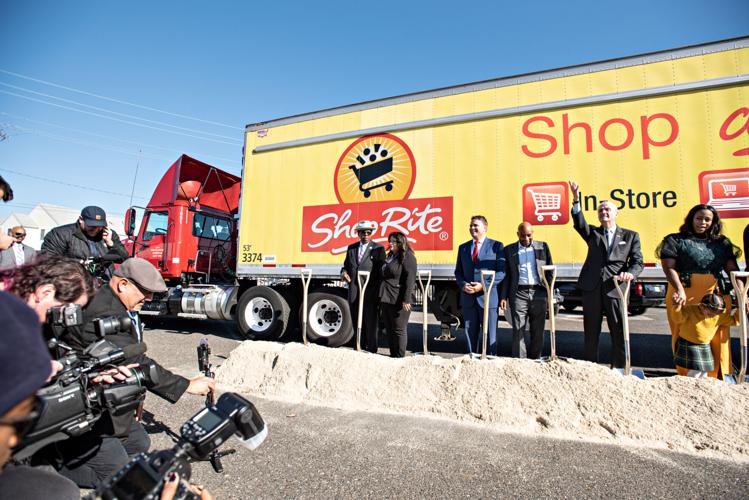 If a plan falls apart and no one is willing to talk about it, does it make a sound?

It’s been nearly 11 months since Gov. Phil Murphy and other state and local officials broke ground on a new supermarket for the community on Baltic Avenue, near Tanger Outlets The Walk and the Atlantic City Convention Center. Not much visible has happened since.

“So Bill, we’re shopping for Thanksgiving right here. Maybe even Fourth of July hotdogs,” Murphy said at the Nov. 18 groundbreaking to Bill Sumas, whose family founded Village Super Market Inc., where he is listed as executive vice president. Read more from The Press of Atlantic City.