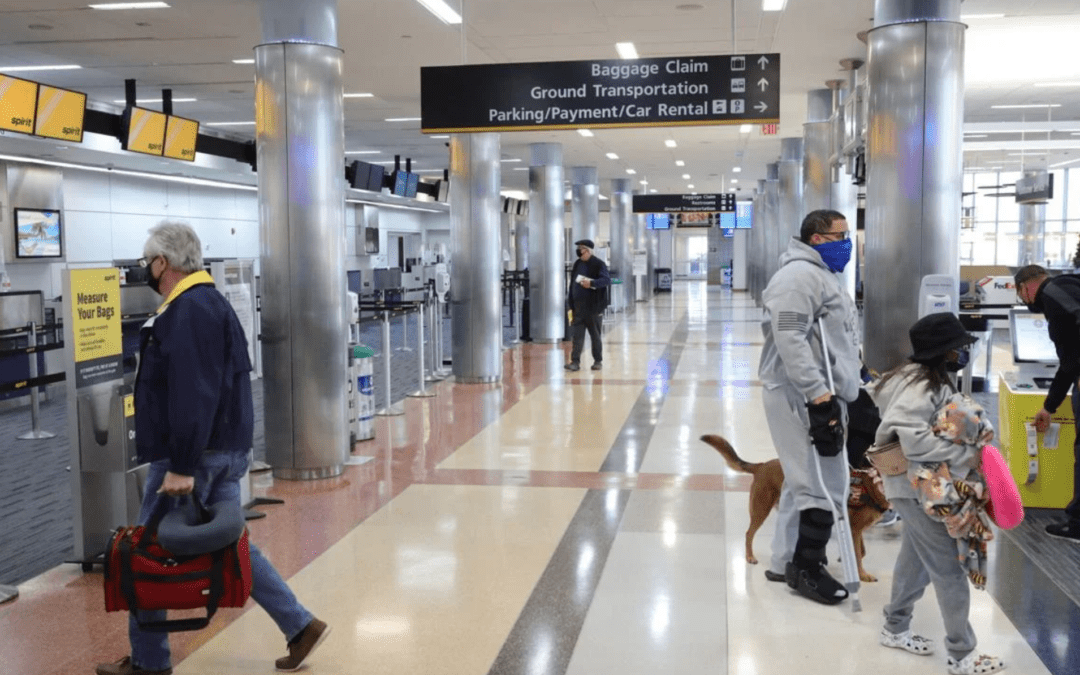 “We don’t think of ourselves as an airport shuttle but as an extension of the airline’s network. We are just using an airplane that doesn’t fly,” David Sunde, 30, who founded the company in 2018 with Ben Munson, 35, said Friday.

His company’s service is booked on aa.com as a leg of the American Airlines journey, and buses are boarded on the tarmac like a flight would be. Read More from Press of Atlantic City.