Why Americans Are Leaving Downtowns in Droves 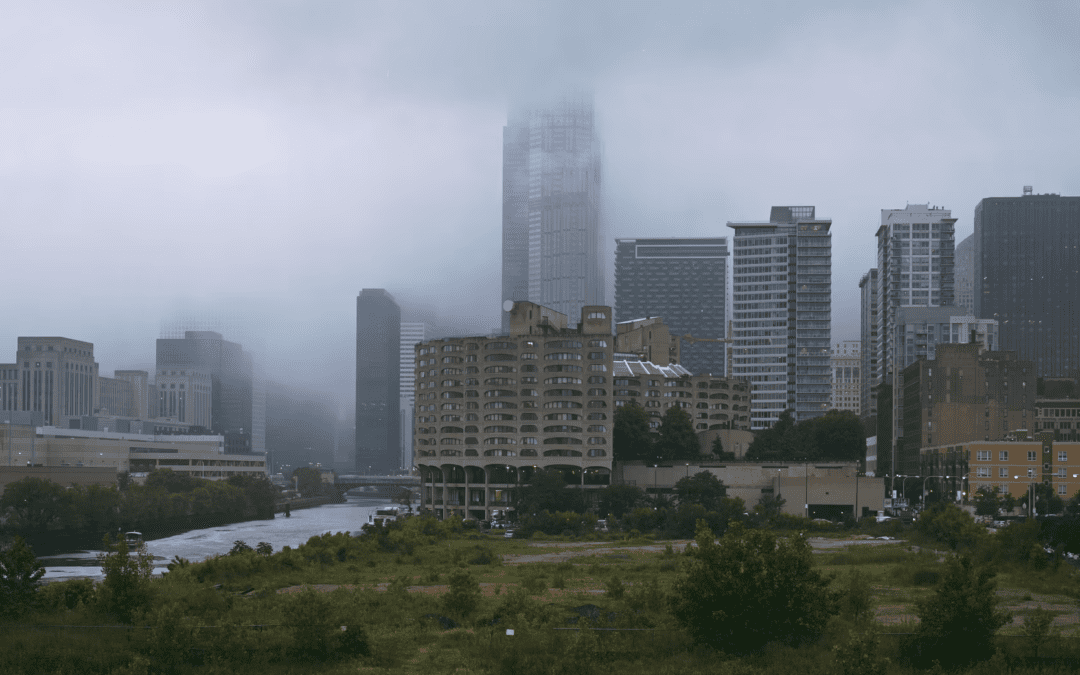 The rise of remote work has snipped the tether between home and office, allowing many white-collar workers to move out of high-cost cities.

The great metro shrinkage is part of a larger demographic story. Last year, the U.S. growth rate fell to a record low. The major drivers of population—migration and births—declined, while deaths soared in the pandemic. But America’s largest cities are getting the worst of this national trend. In the past three years, the net number of moves out of Manhattan has increased tenfold. In every urban county within the metros of New York City, Los Angeles, and San Francisco, immigration declined by at least 50 percent from 2018 to 2021. In downtown Detroit and Long Island, deaths actually exceeded births last year. Read More from The Atlantic.