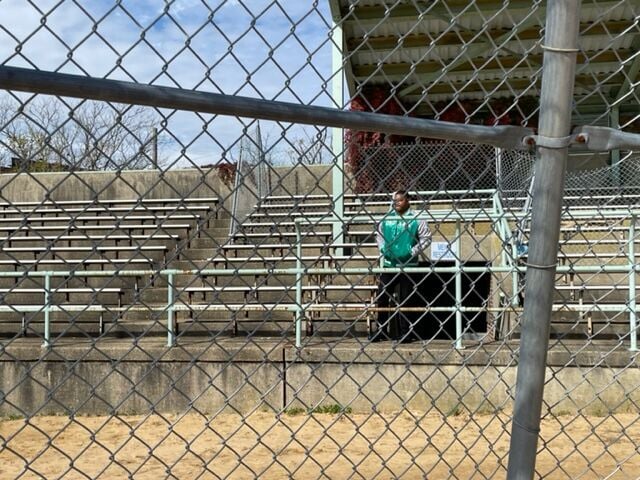 Pop Lloyd Field will get a $4 million rehab, and a three-year program will give 100 local high school graduates per year $10,000 scholarships, if Mayor Marty Small Sr.’s plans for the last segment of American Rescue Plan funds are approved by City Council.

The state Department of Community Affairs, which oversees the state takeover of the city, has already signed off on the plans, according to spokesperson Lisa Ryan.

“DCA is in conversation with the City of Atlantic City administration about the City’s ARP funding and we have approved the City’s planned uses for the funding,” Ryan said in an email Tuesday. Read more from The Press of Atlantic City.