a major tourist destination in the State of New Jersey. Not only does the Atlantic City region offer an abundance of entertainment and attractions, it is a short drive from Philadelphia and also easily accessible from New York City.

They say that Atlantic City boasts more stars than the visible universe. That’s because top entertainers from around the world have performed here. It is a tradition that’s been in place for over a century. And now Atlantic City has a new excitement and style. Today’s Atlantic City entertainment is hip, irreverent and fun, while retaining some of the classic appeal that consistently draws visitors of all ages. 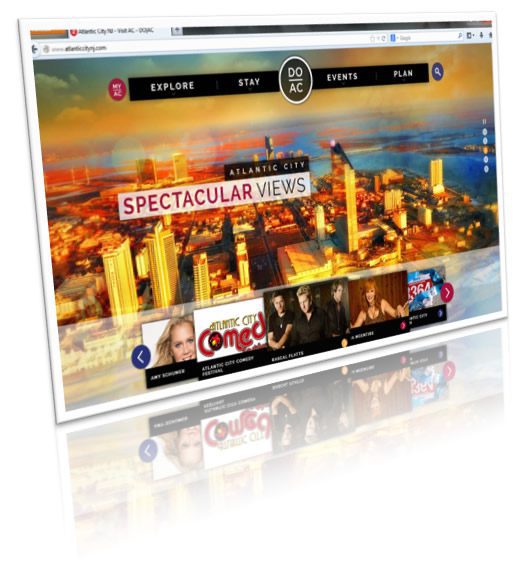 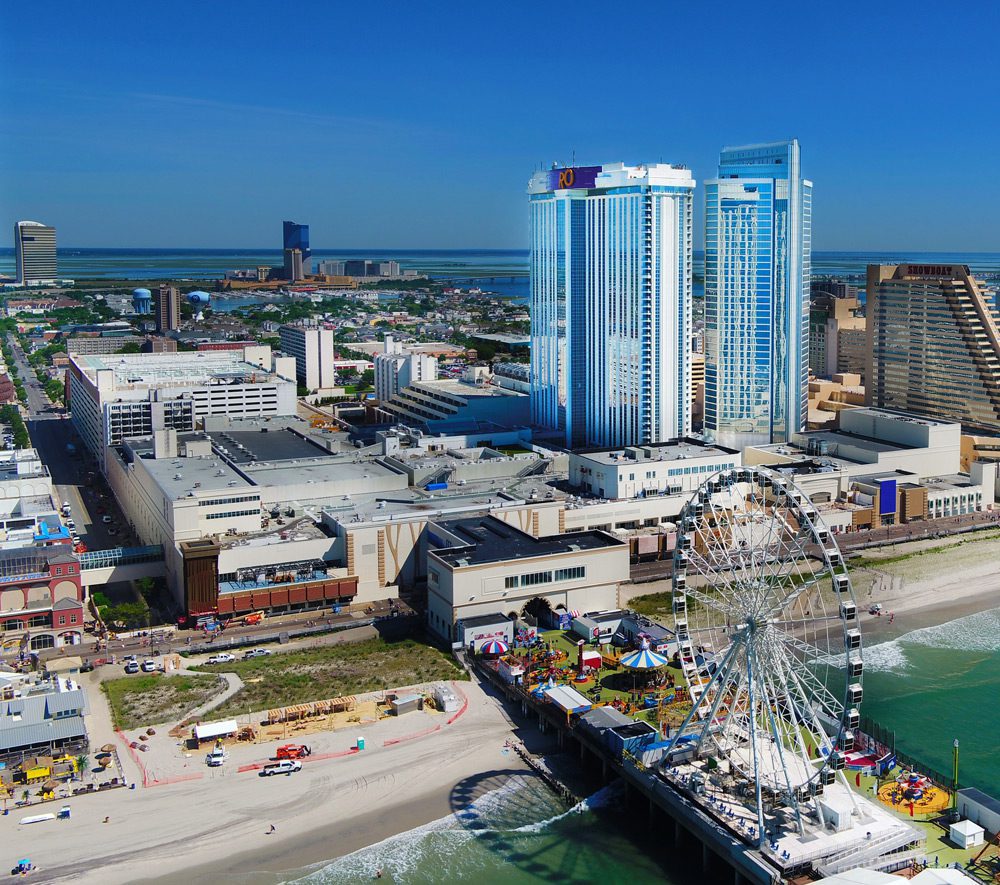 The city’s casino/resort properties deliver a full range of entertainment from headliners and revue shows to lounge acts and comedy clubs, appealing to a range of ages. Whatever your preference, there’s a casino show that is tailor-made for you.

Atlantic City and the surrounding region have undergone a restaurant renaissance in recent years that has made it among the most extraordinary dining destination to be found anywhere. Whether you have a yen for Japanese, an ache for a steak, a wish for good fish or a hankering for any other kind of food, you’ll find it here. The Atlantic City area has truly become a food lovers paradise. 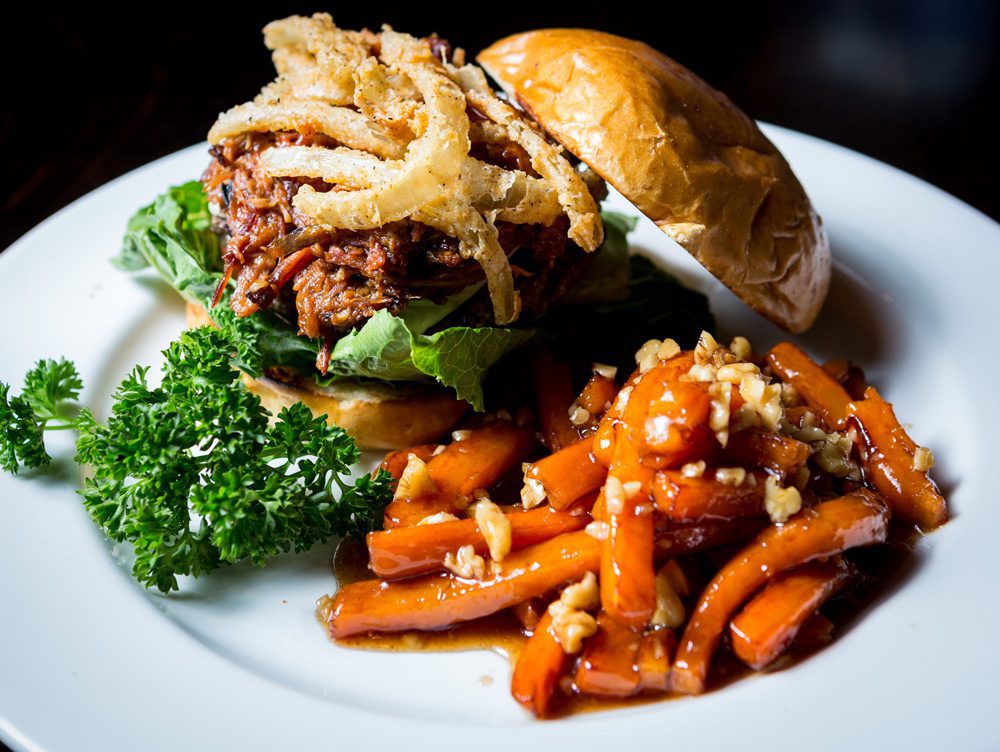 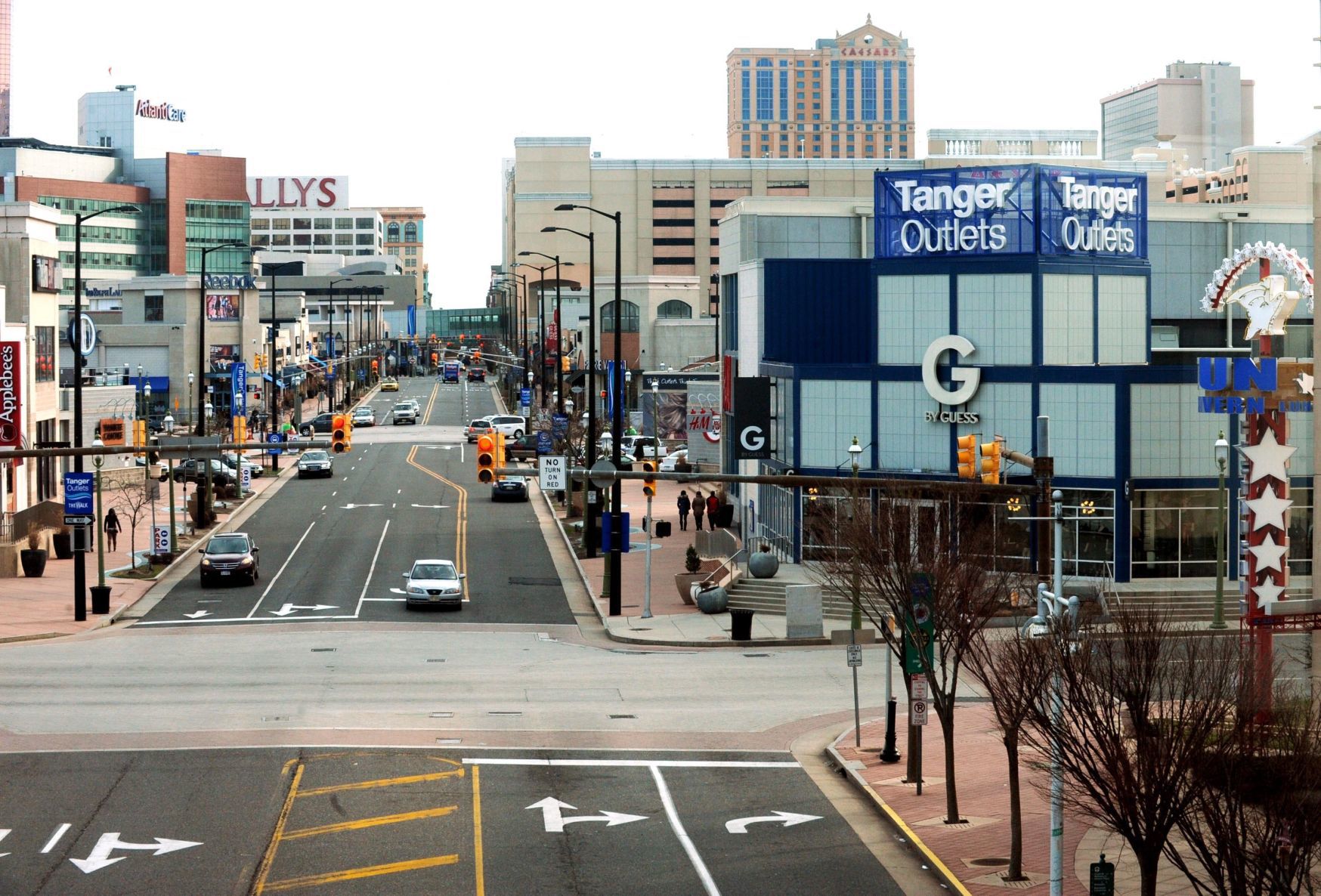 Atlantic County’s resurgence has coincided with a retail renaissance that has transformed the resort into one of the retail capitals of the East Coast. From designer apparel to eclectic shops and boutiques, the area’s shopping offers something for everyone.

From biking and hiking, to golfing, boating, surfing and fishing, visitors will find the Atlantic City region filled with outdoor adventures. Visit one of several beautiful County Parks. Love the beach? Relax on one of the miles of beaches the region has to offer. For the golf enthusiasts, tee off at any one of the 26 golf courses, many of them nationally acclaimed. For more information on golf courses in the area or to book tee time go to http://gacga.com 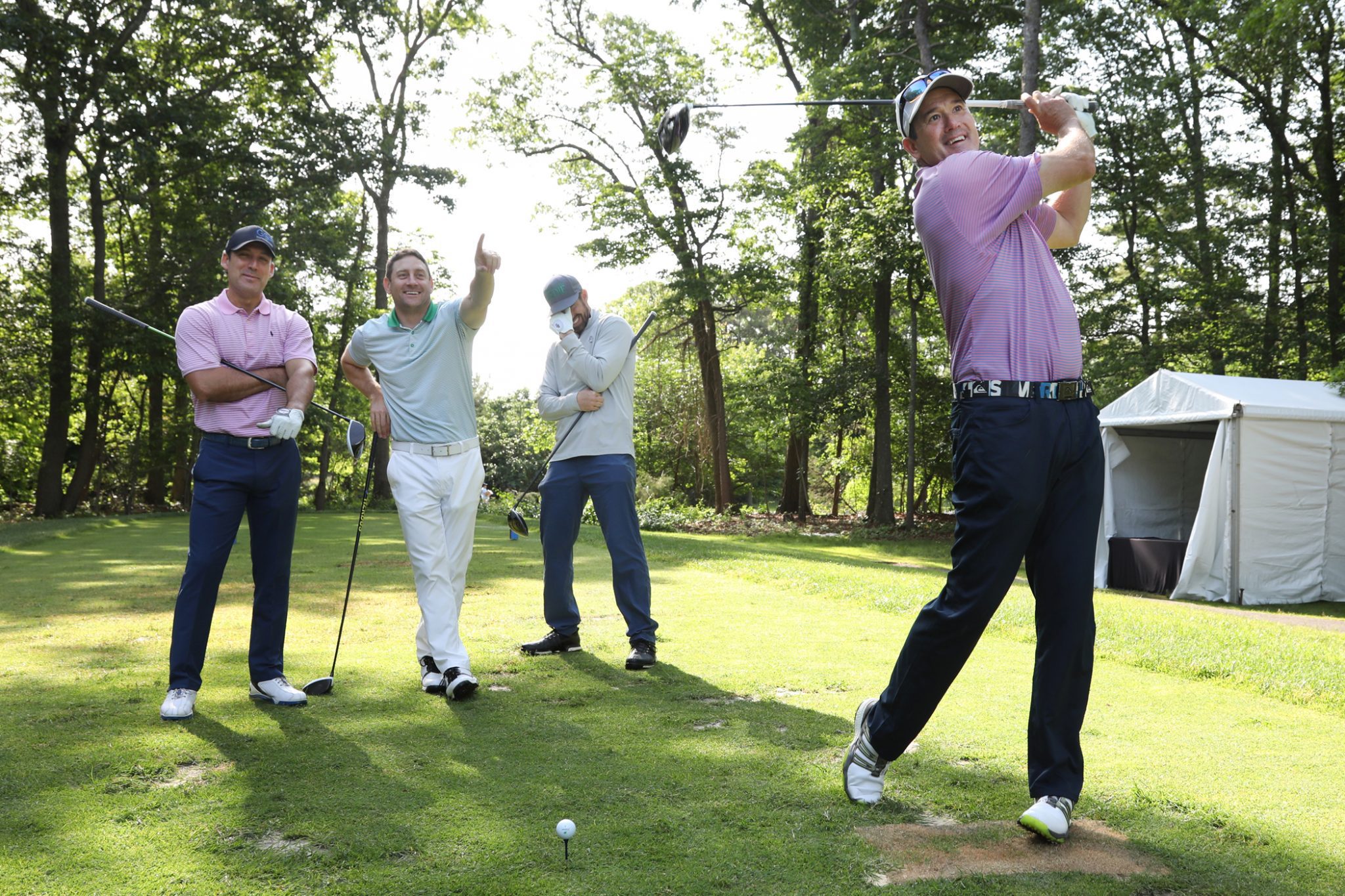 For membership or other inquiries, please call, WRITE, or email us