The F-35 is Combat Ready and Combat Proven 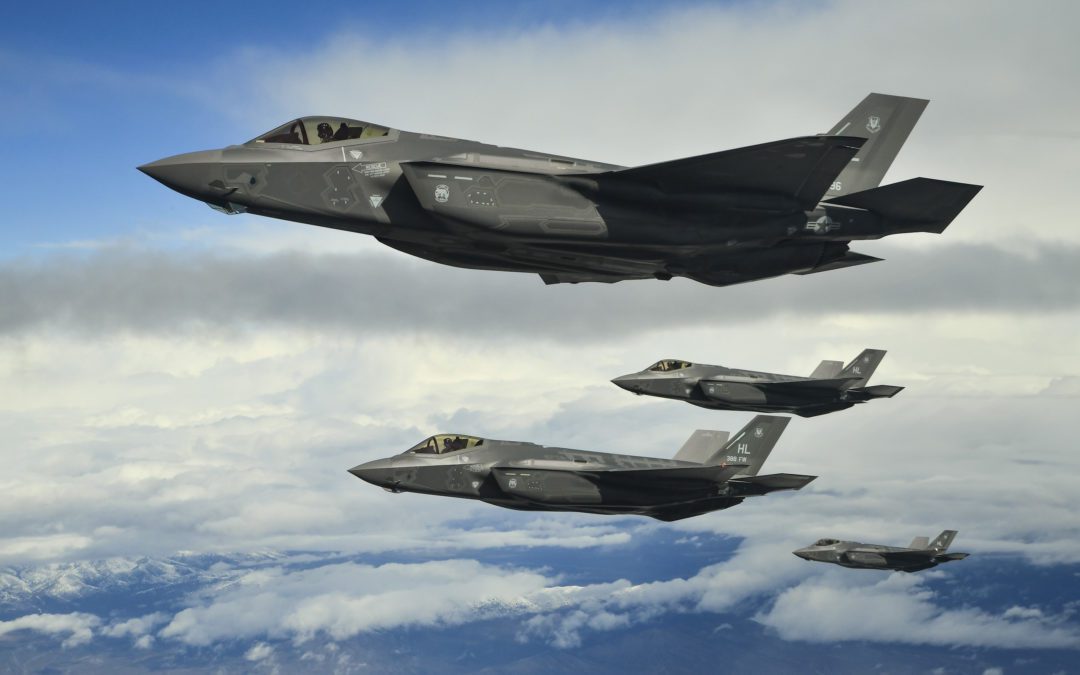 Did you know the F-35 is proven in combat with six services having employed the aircraft in combat operations or NATO missions? Highlighted below are some of the ways the F-35 is delivering impressive results for the warfighter today.

The Power of Partnership

The results above are possible because of the global community dedicated to the success of the most lethal, survivable and connected fighter jet in the world. The F-35 is developed, produced and supported by an international team of government allies and aerospace industry leaders.

The global F-35 program brings together the best and brightest aerospace and defense minds to deliver the world’s most advanced 5th Generation multi-role fighter jet.