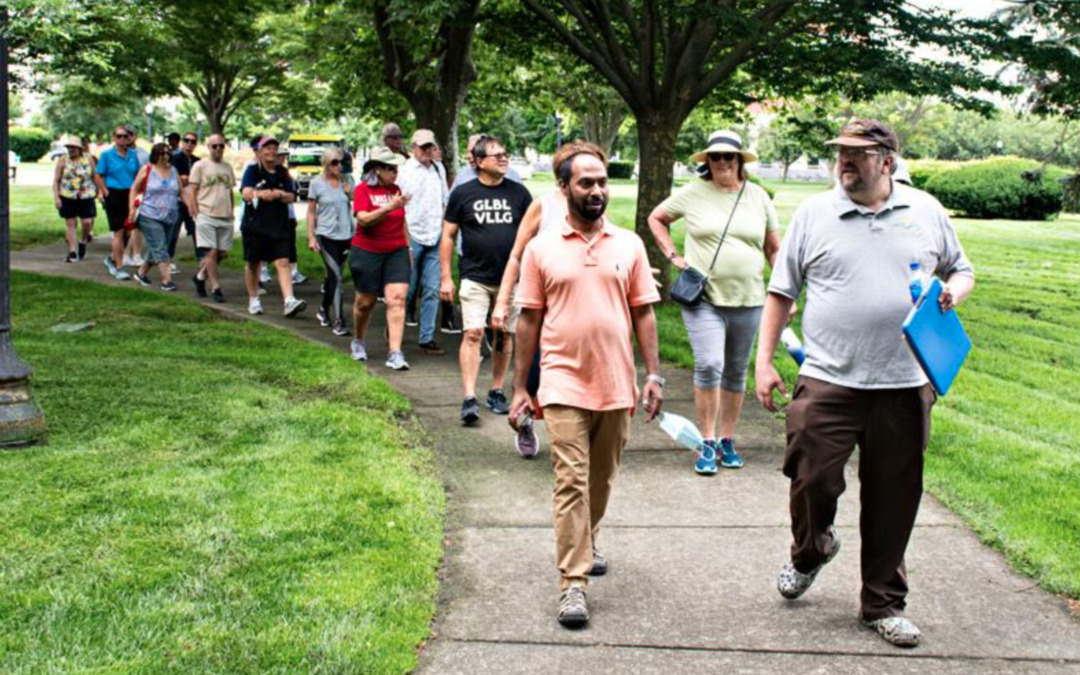 Having lived in Philadelphia, Susan Nayowith enjoyed Atlantic City’s beaches since childhood, but she never acquired in-depth knowledge about its war monuments and involvement in World War II.

“I knew some of them, but I didn’t know all of them,” Nayowith, who now lives in New York City, said inside Jim Whelan Boardwalk Hall while on a break during Stockton University’s AC Walking Tour Series on Friday.

The monuments’ meaning, as well as Atlantic City’s unsung role in the nation’s history, are part of what makes the casino-stuffed resort iconic. Letting it fade would be destructive to the city’s importance, Nayowith said. Read More from Press of Atlantic City.