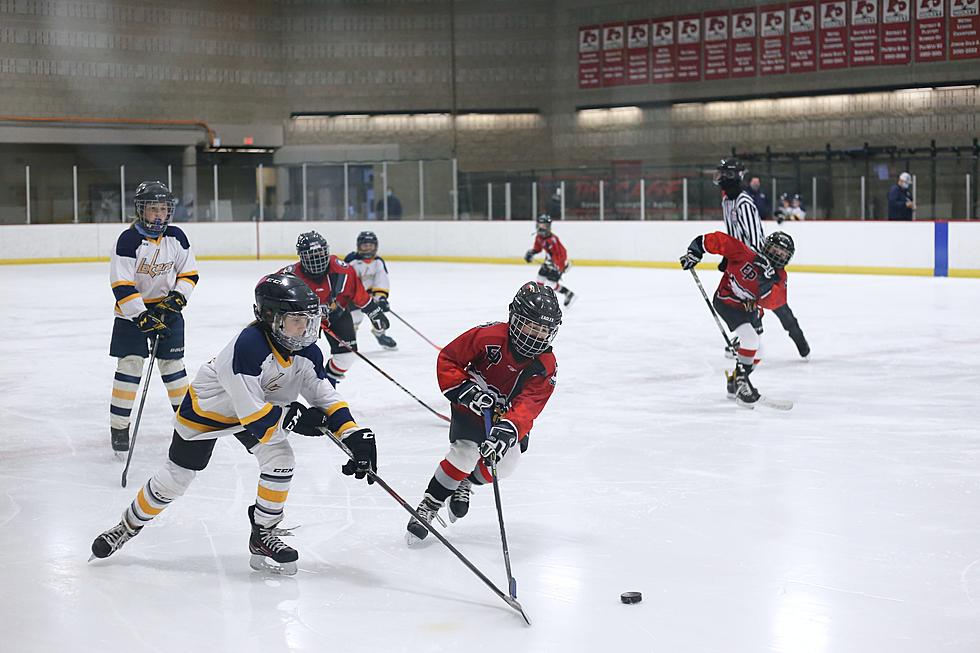 The future of the Atlantic City Skate Zone (formerly known as Flyers Skate Zone) is kind of up in the air.

The indoor skating rink, which sits on North Albany Avenue – Route 40 – heading into Atlantic City has had a rocky few years. There have been rumors of a closing, and now there’s a possibility the facility may shut down if the entire Bader Field parcel of land is sold for some sort of major development.

The rink is right next to Sandcastle Stadium, the former minor league baseball stadium that also seems to have its best days behind it. Read more from Cat Country 107.3.