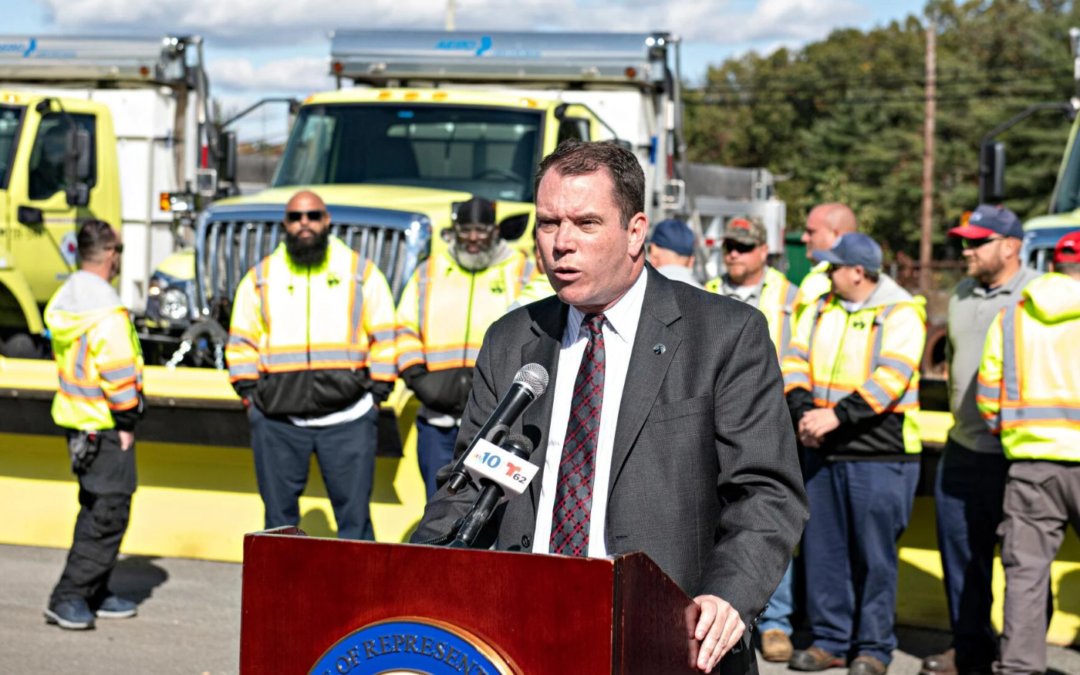 Toll revenue for the Atlantic City Expressway was up 1.2% and Atlantic City International Airport passenger numbers were up 10% for the year, according to the South Jersey Transportation Authority.

Individual tolls went up 3% in 2022 over 2021, however, so the increase in revenue is due to higher tolls paid by travelers rather than more use of the toll road.