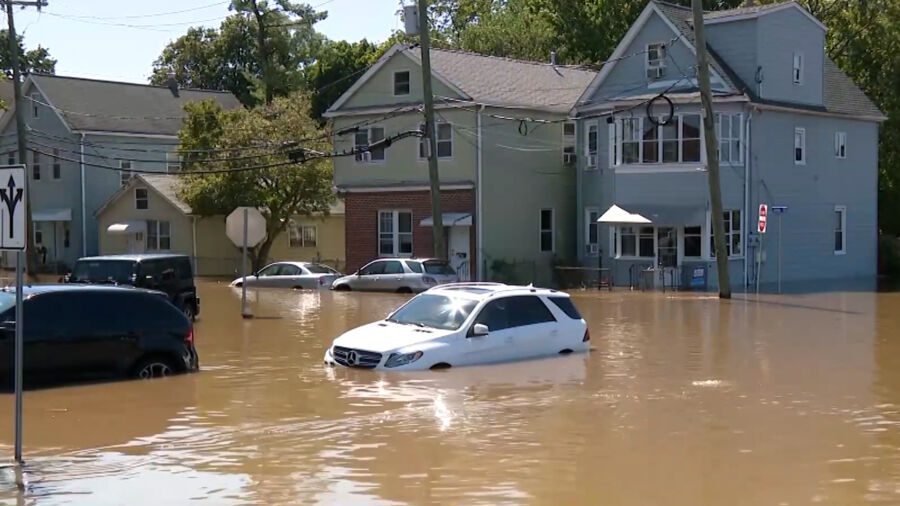 The Murphy administration’s proposed rules to protect against inland flooding got a welcome reception in their first public hearing on Wednesday. Dozens of residents and activists attending the online event spoke in favor of New Jersey’s plans to raise minimum heights for new buildings and other restrictions.

Speaker after speaker at the hearing, hosted by the state Department of Environmental Protection, said the proposed Inland Flood Protection Rule will help safeguard homeowners from flooding during the bigger and more frequent storms that are coming with climate change. Tropical Storm Ida is a good example of these new storms. It dropped record-breaking rains in many areas of the state in September 2021 and was blamed for 30 deaths.

Many participants said the administration of Gov. Phil Murphy should immediately place a moratorium on development permits until the rule is finalized. They argued against a call by the business community for developments already in progress to be exempt for a year after the rule is finalized, under so-called grandfathering provisions. And they said major transportation projects should not be exempt from the rule, as proposed. Read more from NJ Spotlight News.