Remote work takes poaching to another level in smaller US cities 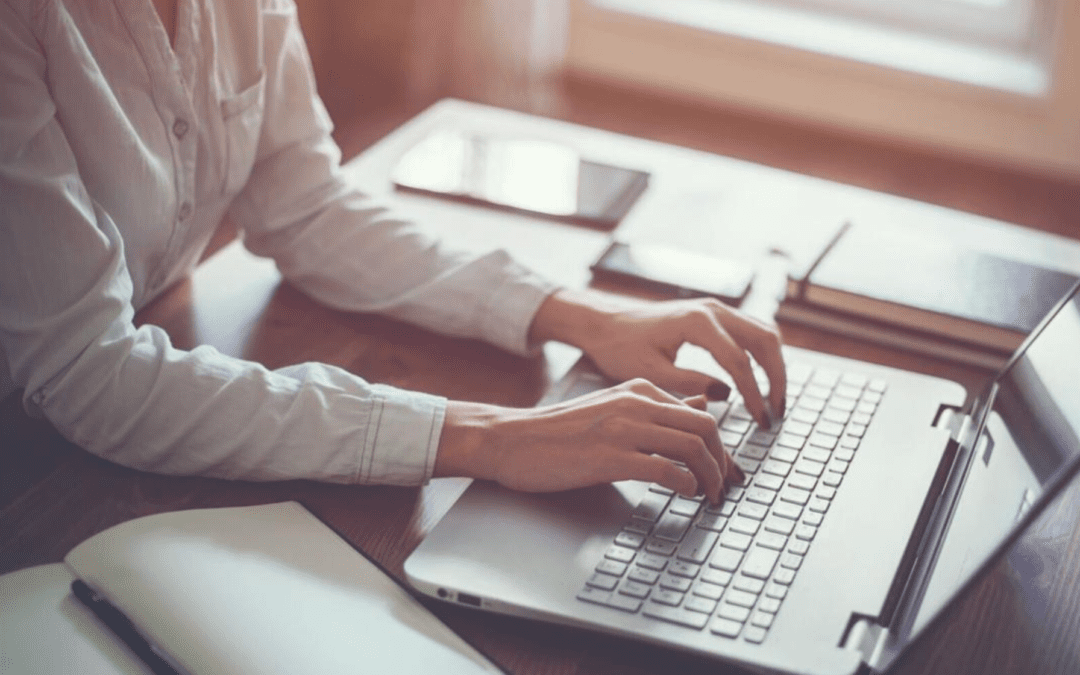 The widespread adoption of remote work across the U.S. has left local employers learning to compete with out-of-state companies offering big-city salaries.

The magnitude of the change over the last two years is staggering. In January 2020, fewer than 3% of applications for U.S. job postings on LinkedIn were for remote work. Now, small and mid-sized cities such as Wilmington, North Carolina, and Sarasota, Florida, have seen that share rise to over half.

It’s been a boon for white-collar workers who live in these cities. They can now apply to offers nationwide and often get higher pay. Read More from Press of Atlantic City.