Projection: NJ cannabis could be a $2B industry in five years 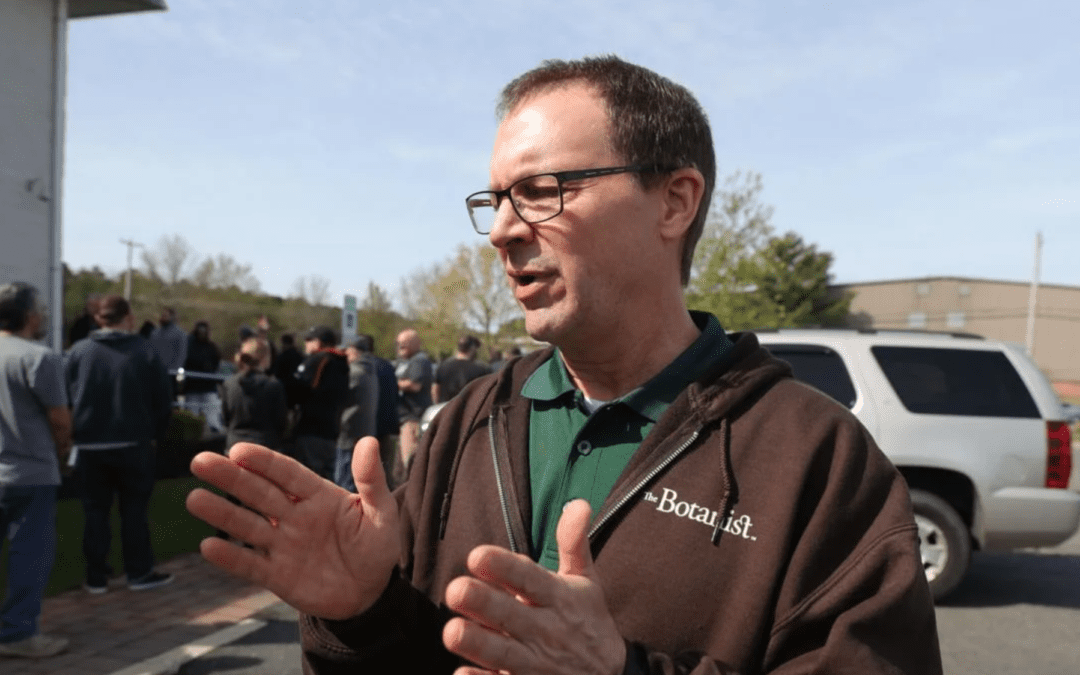 Edmund DeVeaux looks forward to a time when a cannabis store downtown in your community does not draw any more notice than a liquor store or a restaurant.

That vision took a big step closer to reality last month when sales of up to an ounce of cannabis to those over 21 began in 12 locations throughout the state, including one in Atlantic County.

DeVeaux is the president of the New Jersey CannaBusiness Association, what he described as the cannabis chamber of commerce. He cited studies that indicate cannabis could grow into a $2 billion industry within five years, which he said will mean more jobs, more revenue for public priorities and additional impact on other fields, from law firms to real estate to security companies.

For now, there are only a few locations to buy licensed, taxed cannabis in the state, and those sites have been doing a brisk business. Read More from Press of Atlantic City.