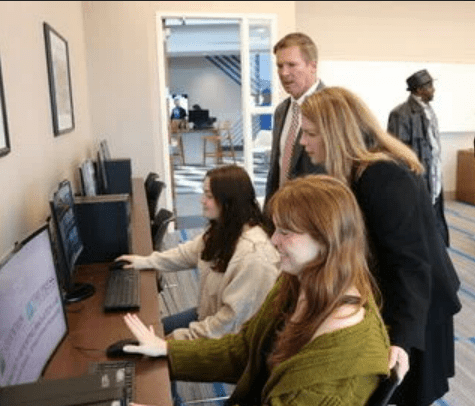 The Press of Atlantic City and Stockton University are teaming up on a new journalism lab aimed at developing the next generation of reporters.

The Community Reporting Innovation Lab features two rooms in the John F. Scarpa Academic Center in Atlantic City that will be used for meeting and workspace.