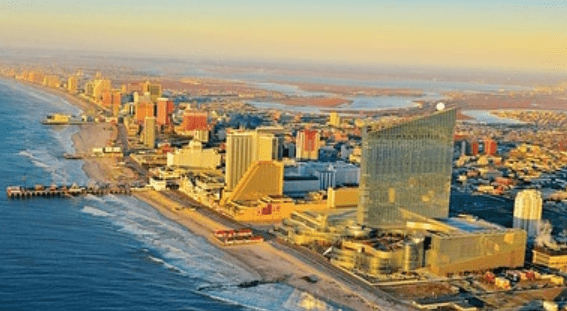 A poll of New Jersey voters conducted by Fairleigh Dickinson University (FDU) found that a majority of residents across all political affiliations oppose expanding casinos beyond New Jersey. The same poll found that few New Jersey residents support a total smoking ban in Atlantic City casinos, with the majority saying that limiting smoking, as is done now, is sufficient.

The question of casinos outside of Atlantic City, particularly in North Jersey, has arisen once again as New York City and other nearby locations downstate in New York prepare to welcome casinos.

In the FDU poll, only 37 percent of New Jersey residents said they favor expanding casino gambling outside of Atlantic City, with a bare majority, 51 percent, saying that they oppose such an expansion. Those results spanned party affiliations—50 percent of Democrats oppose it, along with 54 percent of Republicans and 53 percent of independents. Those numbers were in line with a 2016 FDU poll that posed the same questions. Read more from GGB News.