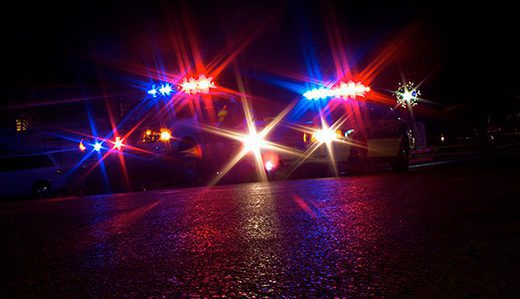 “Following the decriminalization of marijuana and the changes to the juvenile justice laws, many law enforcement officers are being left with unclear direction as to what, if anything, they can do to combat some of the offenses and issues being caused by some juveniles primarily in our shore communities,” Senator Polistina said. “This new law will give some power back to the police, and hopefully help to quell any issues before they arise.” Read more from Insider NJ.