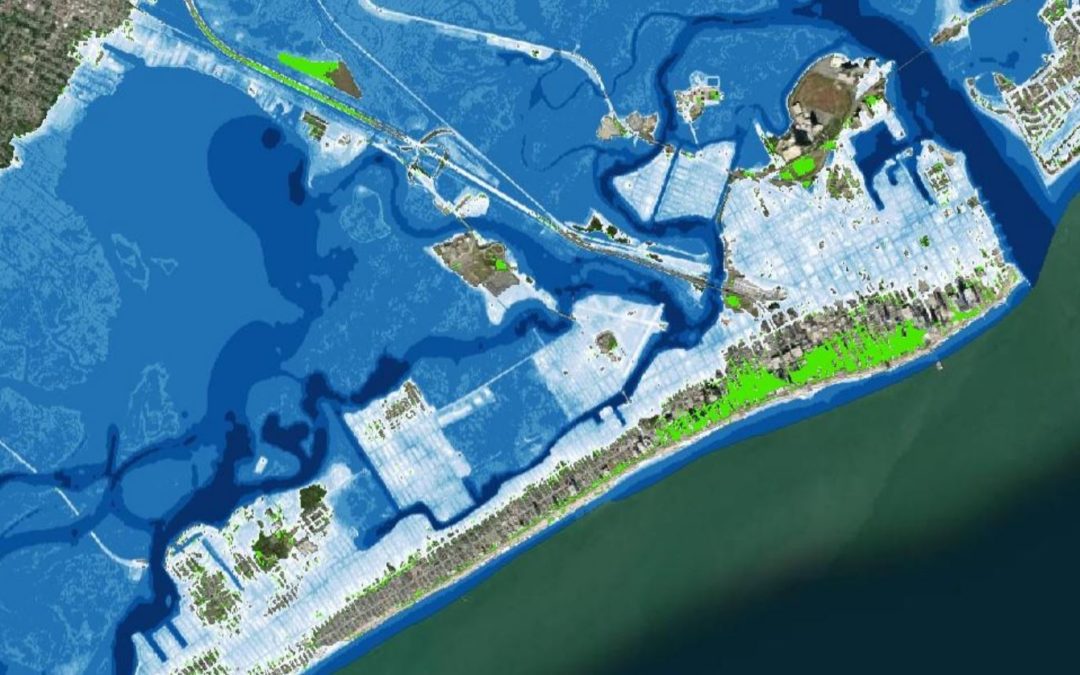 Yesterday, your Greater Atlantic City Chamber sent a letter to New Jersey Lieutenant Governor Sheila Oliver and additional state and local elected officials expressing concerns regarding pending regulations from the New Jersey Department of Environmental Protection (NJDEP).  We believe that the regulations will exceed the bounds of reasonableness with drastic impacts to our coastal communities.

In January of 2020, Governor Phil Murphy unveiled the state’s Energy Master Plan, which outlines key strategies to reach the Administration’s goal of 100 percent clean energy by 2050.

To underpin the initiatives in the Energy Master Plan, Governor Murphy signed Executive Order No. 100, directing the NJ DEP to make sweeping regulatory reforms, branded as Protecting Against Climate Threats (PACT), to reduce emissions and adapt to climate change. With this executive action, New Jersey is the first state in the nation to pursue such a comprehensive and aggressive suite of climate change regulations.

In December of 2020, the NJ DEP released a road map that will establish regulations on land use, as part of the NJ PACT. The rules are expected to be formally proposed in in the second quarter of this year year.

The NJ DEP has selected a single chart prediction from a 2019 Rutgers climate report that assumes an extreme sea level rise of 5.1 feet by the year 2100 to determine its upcoming PACT land use regulatory changes, which will lead to nearly half of New Jersey being in a regulated flood zone, adding dramatic cost increases and restrictions for businesses and residents.

A NJ Spotlight News article from December 2020 states that the rules would establish a new Inundation Risk Zone under which significant areas of the Atlantic and Delaware Bay shores would be flooded daily or permanently by the end of century because of seas that Rutgers University scientists have forecast will be 5 feet higher than they were in 2000. By 2050, seas are predicted to rise by about 2 feet.

In the Risk Zone, new buildings would require a “hardship exemption” under which applicants for a building permit would have to prove that there is no other reasonable use for the site and that preventing construction would constitute an exceptional and undue hardship. Existing homes in the zone that are substantially damaged or need construction would have to be elevated a foot above a new standard called the Climate Adjusted Flood Elevation (CAFE), while non-residential and non-critical buildings would have to be flood-proofed if elevation is impractical. The DEP defines “substantial” as that which would cost at least 50% of the market value of the building.

In tidal areas, the CAFE standard would be 5 feet above the level set by the Federal Emergency Management Agency for a 100-year storm — that which has a 1% chance of occurring in any given year. The state is proposing the new standard to anticipate future climate effects, replacing the widely criticized federal standard that is based on a historical pattern.

Our communities have been proactively working to make reasonable, thoughtful, and meaningful resiliency improvements to benefit its residents and businesses.  These improvements are designed to reduce the impacts of sea level rise; however, the NJ DEP has not yet taken this into account.

Your Chamber requested made several requests that the State take prior to the rulemaking process.  The NJDEP must engage in a meaningful, holistic economic impact analysis, and not simply rely on a one-sided analysis of potential economic impacts from future, projected climate change related threats.

Atlantic City is the economic hub of South Jersey, providing tens of thousands of jobs for those who live throughout the region.  The business community is working hard to diversify and grow the region’s economy and we cannot ill afford any barriers.

You can click here to view a copy of the official letter here.