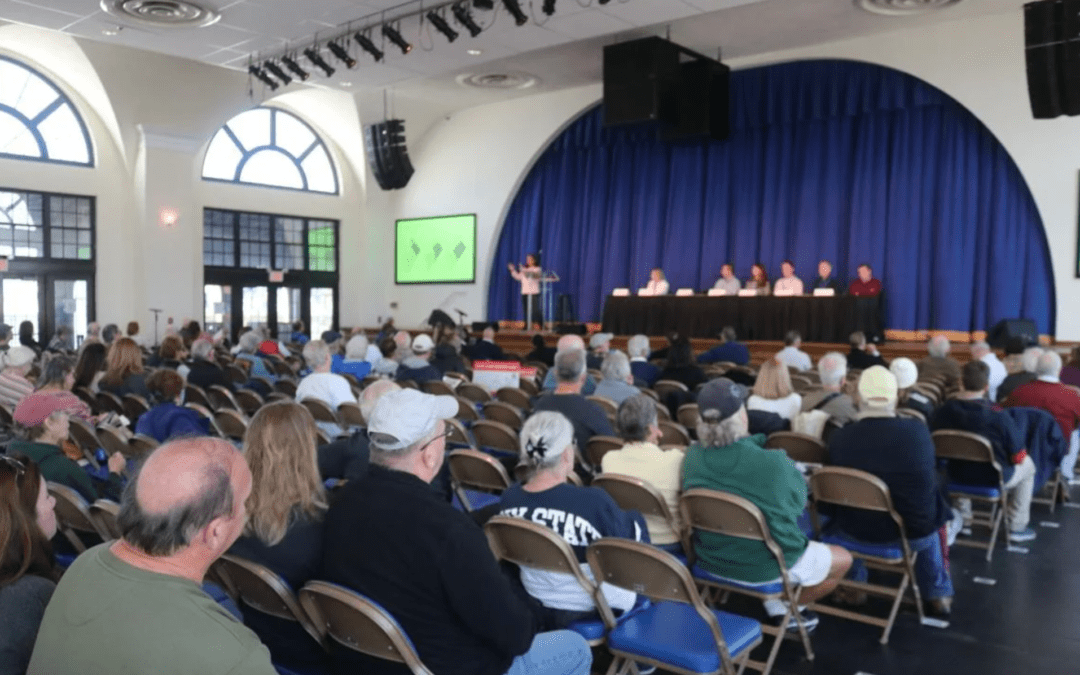 The federal government, New Jersey and other East Coast states committed themselves to offshore wind energy before the public was adequately informed about it and had a chance to weigh in on it. We often criticize local governments for doing that and draw attention to the problems thus created.

In the case of this massive new source of renewable energy, there were good reasons for early commitment. One was a reasonable assumption that the public when informed would strongly support perhaps the best clean energy alternative available to states adjacent to the Atlantic Ocean and their most cost-effective method for large reductions in greenhouse gases. Another was the competition among states to get as much of the new industry with its jobs and other benefits for themselves.

Perhaps another was that the magnitude of the benefits — to the public and to government officials — justified preventing the public from trying to stop or delay offshore wind over far lesser concerns. When the interstate highway system was developed in the 1950s, surely it was too important to subject it to local review. Read More from Press of Atlantic City.