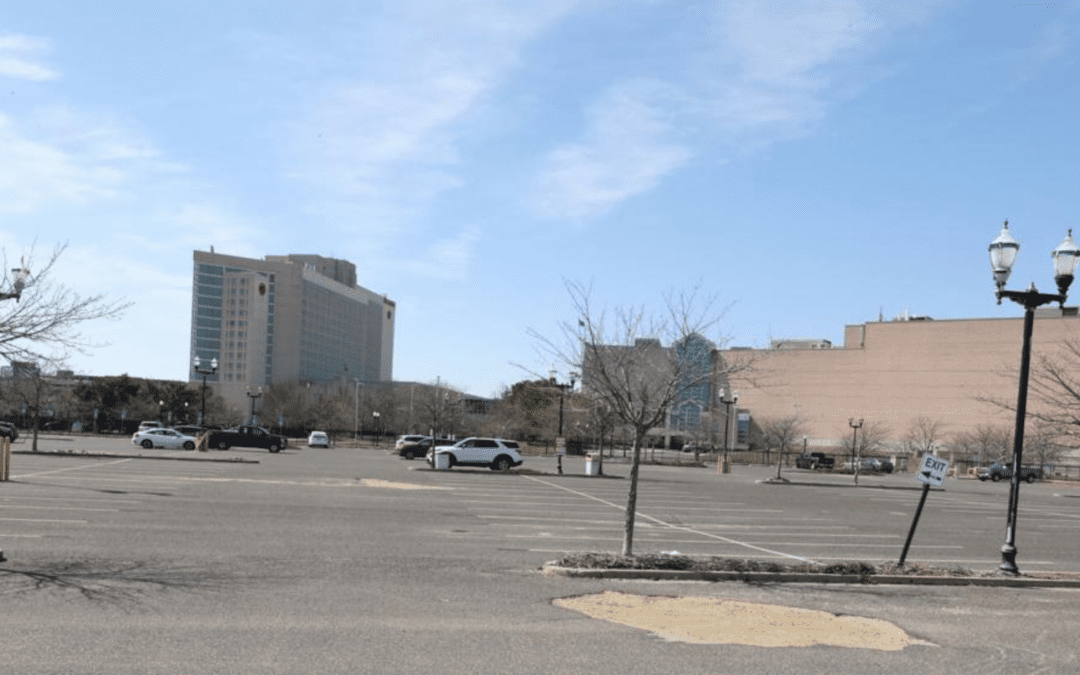 The Board of Directors of the Casino Reinvestment Development Authority discussed plans for a former firehouse on Atlantic Avenue and the long-vacant Patsy Wallace Community Center in the Ducktown section, but got quiet when a resident asked when work will start on a ShopRite on Baltic Avenue.

During the meeting, held over the phone Tuesday afternoon, Vernon Walker asked for an update on the work during the public comment portion of the meeting. He said he was a minority business owner interested in a security contract. He was told he would be contacted by CRDA officials after the meeting.

Officials broke ground on the high-profile project in November. By March, there was still no sign of work underway. Officials with ShopRite said work would begin this summer, and that the company was looking forward to serving the residents of Atlantic City. Read More from Press of Atlantic City.