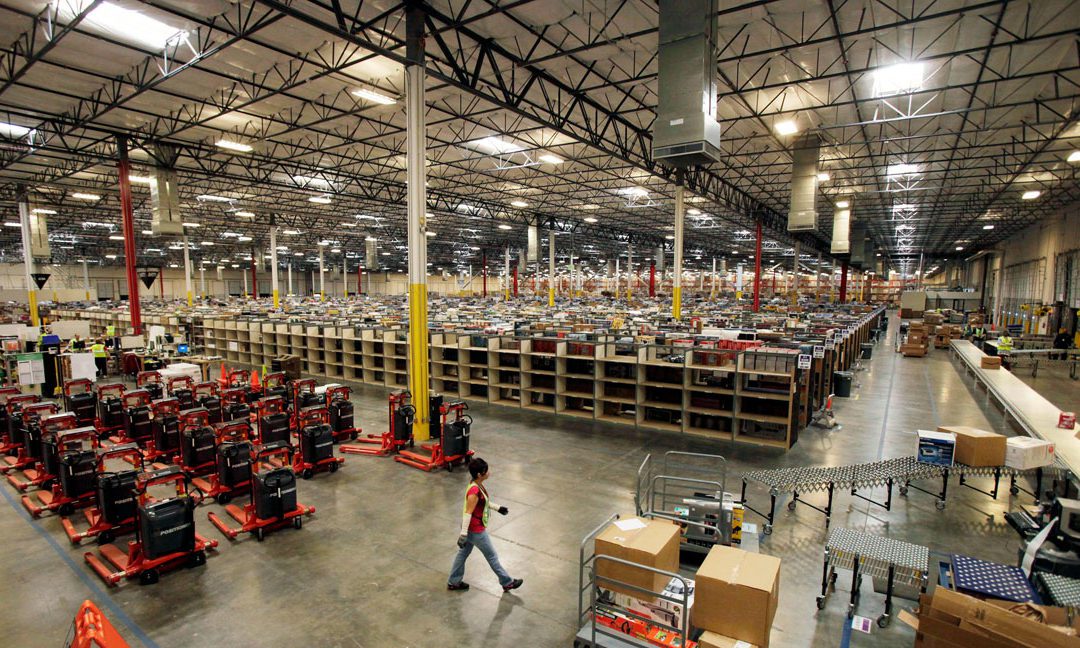 As the debate rages over warehouses’ unprecedented expansion in the state, demand for warehousing throughout New Jersey continues to exceed supply, pushing rents up and vacancies down, and driving growth to record highs in the state’s northern and central regions.

Such is the bullish picture from the latest industry surveys released Monday, covering the second quarter ending June 30. The continued growth comes as the state and many communities grapple with how to plan for the expansion of the warehouse sector, which brings jobs and ratables but also traffic and land-use worries.

Despite national worries about surging inflation and higher interest rates, the state’s warehouse market still saw more runaway growth in the latest quarter, the most recent surveys report. In northern and central New Jersey, the average asking rent for warehousing and other industrial real estate rose 23% from a year earlier, matching the record growth seen in the previous quarter. Read More from NJ Spotlight News.