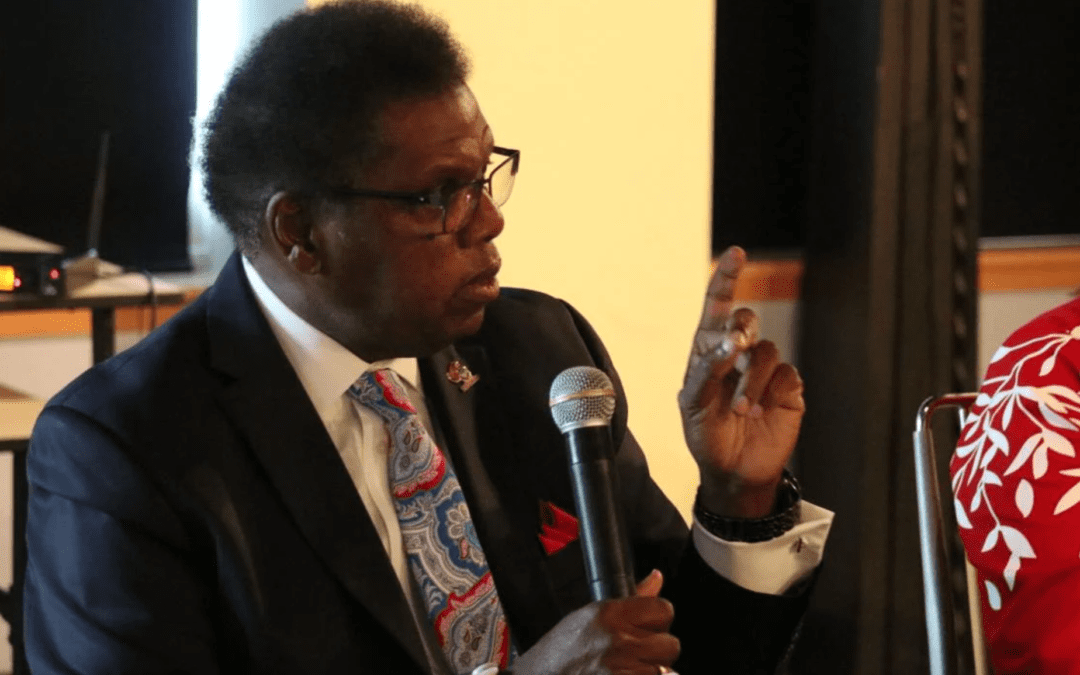 Leaders of the national NAACP civil rights organization will provide a glimpse of the group’s 113th national convention, to be held here this summer, during a news conference at 12:30 p.m. Thursday. The event will be held in the Jim Whelan Boardwalk Hall atrium, the NAACP said Wednesday in a news release.

The national convention, with a theme of #ThisIsPower, will be held July 14 to 21 in Atlantic City.

The national NAACP was founded Feb. 12, 1909, in New York City. This year will mark the second time the resort has hosted the organization’s convention. The last time was in 1955, when the need to desegregate schools dominated speeches, according to Press of Atlantic City reports. Read More from Press of Atlantic City.