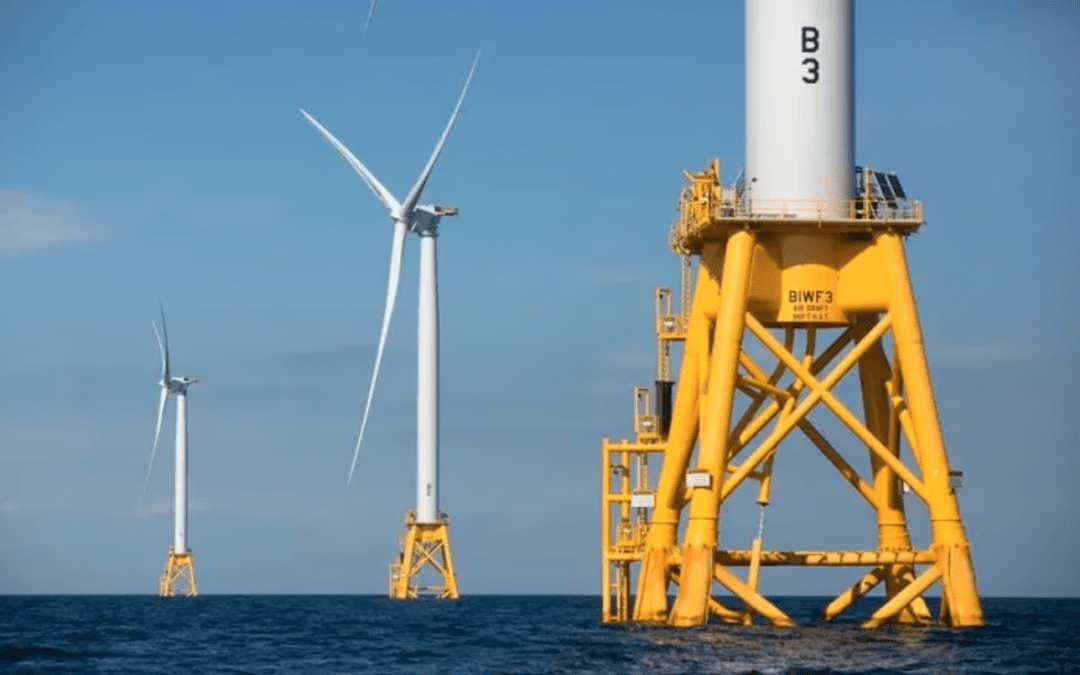 Not one turbine has been installed off the coast of New Jersey. In fact, not one turbine has been built. And it’s not expected the state’s fledgling offshore wind industry will really take flight until at least the end of 2024 when the first blades start churning out utility-scale megawatts of renewable energy.

Yet, a group of industry insiders say they are already hiring, or gearing up to train or hire tens of thousands of specialized workers in coming decades, from painters to scientists to surveyors needed as New Jersey emerges as what they believe will be a national leader in wind.