N.J. offshore wind company paid $23 million for a full city block along the A.C. Boardwalk, but won’t yet say what it’s for 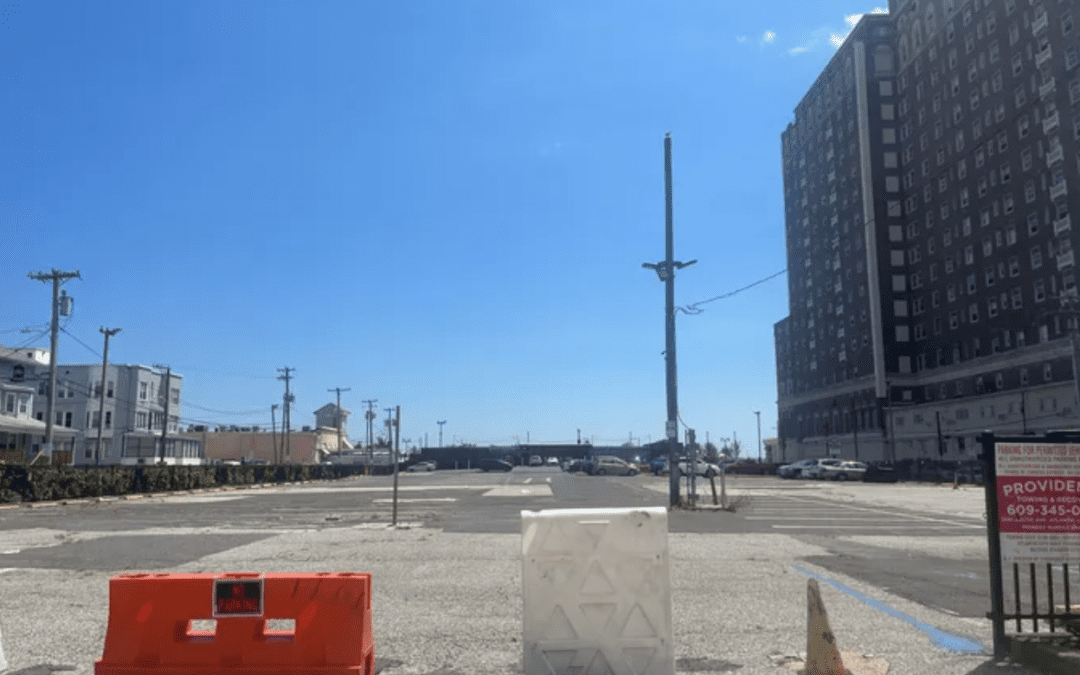 Atlantic Shores Offshore Wind, a company that holds one of two leases to build an ocean wind energy farm off the New Jersey coast, paid $23.5 million in June for a full city block bordering the Boardwalk.

The company on Thursday confirmed the purchase of the property, an eye-popping price even in the speculator-rich town that inspired Monopoly.

It is about a block from the Tropicana Casino, and across Belmont Avenue from the Ritz Condominiums. It was owned by the Gurwicz company, Northfield-based developers. Atlantic Shores also recently purchased a back bay property for $3.5 million, bringing its recent real estate investment in Atlantic City to $27 million. Read More from Inquirer.