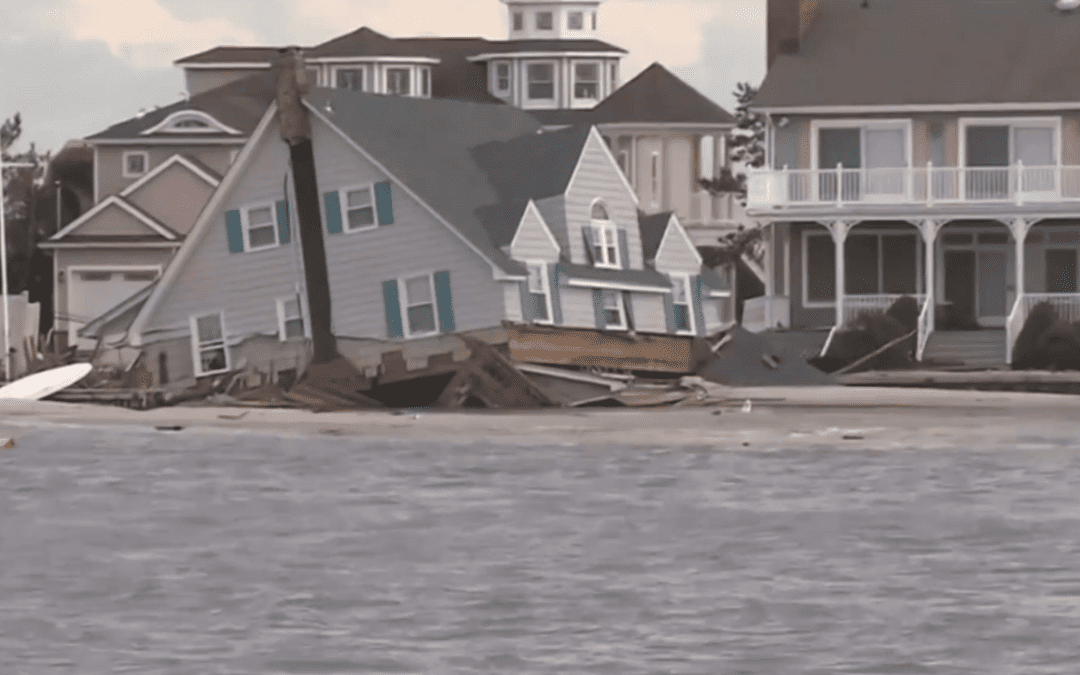 Thousands of development projects will be disrupted or canceled, the groups said, if the Department of Environmental Protection adopts rules that would raise official flood plains in nontidal areas by two feet; require the use of future rainfall projections in determining where new construction can be placed; and overhaul stormwater-management practices to allow for the bigger and more frequent downpours resulting from a changing climate.

The DEP says that the public faces “imminent peril” from climate-related flooding. That means regulators need follow an emergency rule process last used in 2013 in the wake of superstorm Sandy to rewrite the flood-plain rules. The business groups disagrees. Read More from NJ Spotlight News.