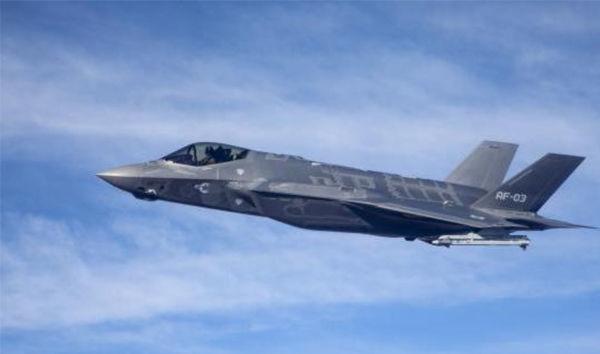 The Press of Atlantic has reported that Gov. Phil Murphy signed a measure encouraging the U.S. Air Force to base some of its new-generation F-35 fighter jets at the 177th Fighter Wing of the New Jersey Air National Guard at Atlantic City International Airport.

“The 177th Fighter Wing has the strength, expertise and resources to house the F-35 fighter jets,” said sponsoring Assemblyman John Armato, D-Atlantic. “The facilities have already been designed to accommodate the jets, and the 177th has vast experience in homeland defense and air-to-ground missions.”  Read more.

Join our mission to land the F-35 Lightning II at the 177th Fighter Wing.  You can read more about our coalition and sign up show your support as part of our community advocacy efforts.