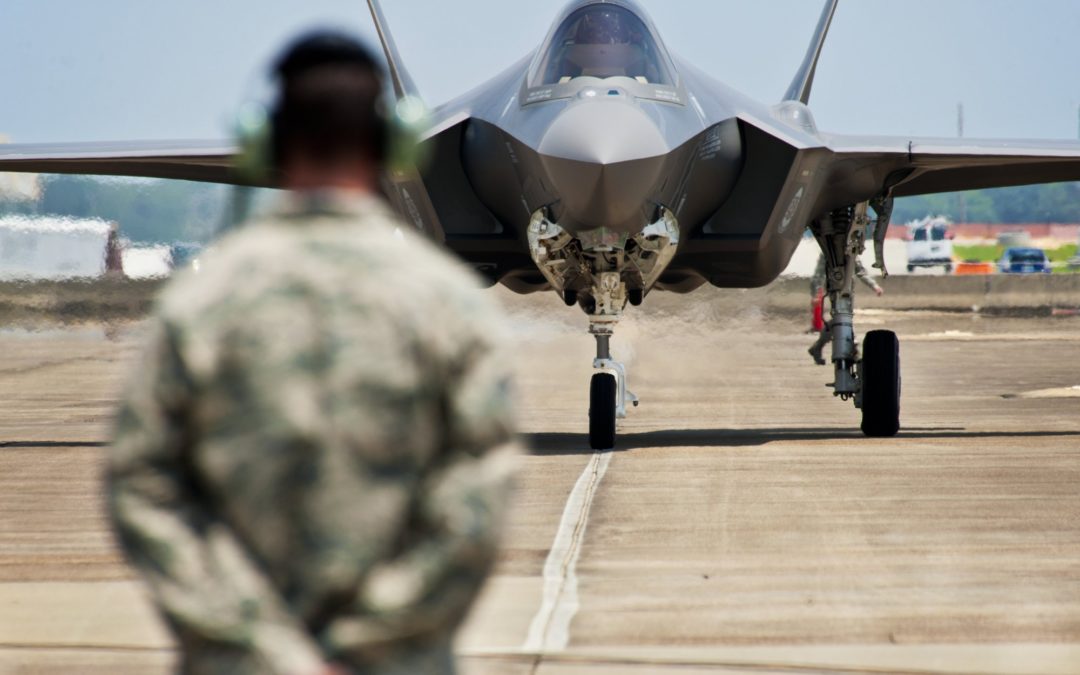 WASHINGTON, D.C. – U.S. Senator Bob Menendez and U.S. Representative Donald Norcross (N.J.-01), the highest ranking member of the New Jersey delegation on the House Armed Services Committee, led the entire New Jersey congressional delegation today in urging the U.S. Air Force to consider the New Jersey Air National Guard 177th Fighter Wing to become the new home base for the F-35 Joint Strike Fighter.  The Air Force is set to announce its next round of basing decisions, and it is anticipated that Air National Guard Fighter Wings will be part of that selection process.

“The 177th Fighter Wing in Egg Harbor Township at the Atlantic City International Airport is strategically situated halfway between Washington, DC and New York City.  The base is also a primary launching point for missions to Europe is located near Joint Base McGuire-Dix-Lakehurst for active duty support functions, and has optimum weather conditions year round,” the lawmakers stated in a letter to Air Force Secretary Barbara Barrett.  “We encourage your visit to the 177th Fighter Wing and express our strong support for the 177th Fighter Wing to be selected as a candidate base for the next round of basing decisions for the F-35 Joint Strike Fighter.”

Aside from its strategic location, the delegation cited the 177th’s outstanding record of service to the nation’s national security and five active deployments over the past decade.  Additionally, they pointed to critical military construction investments for the 177th in recent years for providing the Air Force a low-cost transition to house the F-35s.

“We believe that these qualities demonstrate strategic military value for the United States Air Force, and that 177th Fighter Wing is well positioned to be an ideal basing location for the F-35 Joint Strike Fighter,” the letter concluded.

Full text of the letter is below and can be downloaded here.