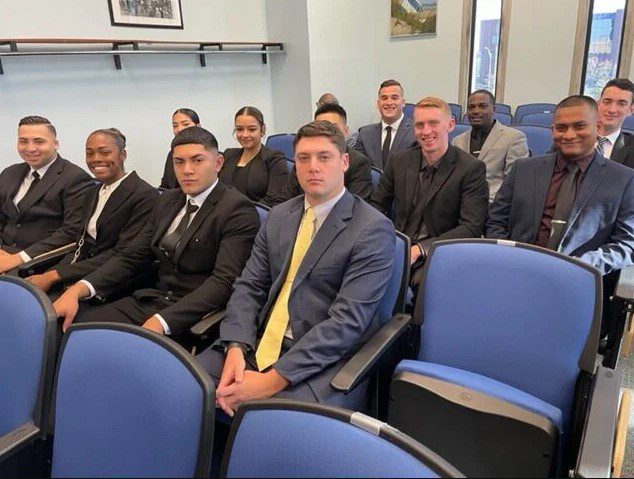 Boardwalk merchants came to a Friday morning Clean and Safe Atlantic City meeting to ask for more police patrols and lighting on the Boardwalk and around parking lots behind their stores.

“The Boardwalk is the backbone for tourists,” said Atlantic City Merchants Association President Amer Kashmiri. “It is such a shame in the afternoon at 1 p.m. tourists ask, ‘Is it safe to walk on the Boardwalk?’”

Acting Police Chief James Sarkos — who said he was recently notified by state Civil Service Commission he will be the next chief — said changes are coming to the city’s Police Department that will help improve safety on the Boardwalk, Atlantic Avenue and in the neighborhoods. Read more from The Press of Atlantic City.