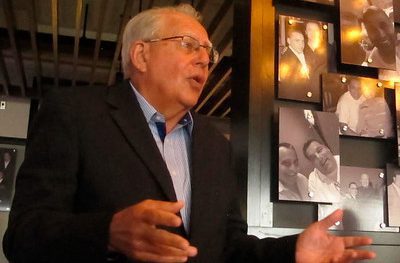 Two years ago, Twin River Worldwide Holdings Inc. bought the Bally’s casino resort from Caesars Entertainment. The property, which opened as Bally’s Park Place in 1979, was acquired by Harrah’s in 2005. Harrah’s later became Caesars. And in December of 2020, when Caesars sold Bally’s to Twin River, Twin River changed its name to Bally’s Corp.

As part of this transition, the rechristened parent company is restoring the casino to its former glory. Twin River-aka-Bally’s earmarked $100 million for the overhaul, which will touch every corner of the refreshed Bally’s: hotel rooms and suites, lobby and lobby bar, casino floor, outdoor venues and more. Most of the job will be complete in time for Memorial Day, the kickoff of the shore town’s busiest season. Read More from GGB News.