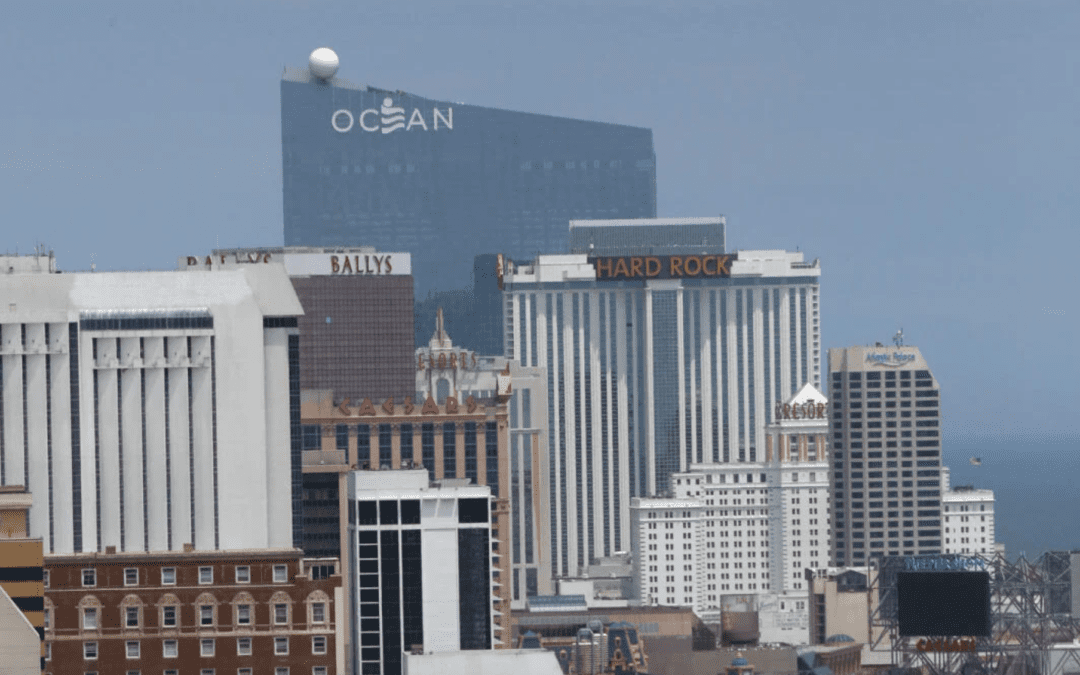 A Superior Court judge on Monday upheld a previous judge’s ruling that changes to a payments-in-lieu-of-taxes law for Atlantic City’s casinos violated a 2018 court settlement with Atlantic County.

Superior Court Judge Michael J. Blee denied the state’s request for reconsideration in his ruling, siding in favor of Atlantic County officials, who’d sued the state in December after a bill that amended the casino PILOT program became law, cutting the share of the county’s tax revenue by as much as $26 million over the next five years, according to county estimates.

“Everybody in this county ought to take a victory lap,” Atlantic County Executive Dennis Levinson said in an interview following the court’s decision early Monday. Read More from Press of Atlantic City.