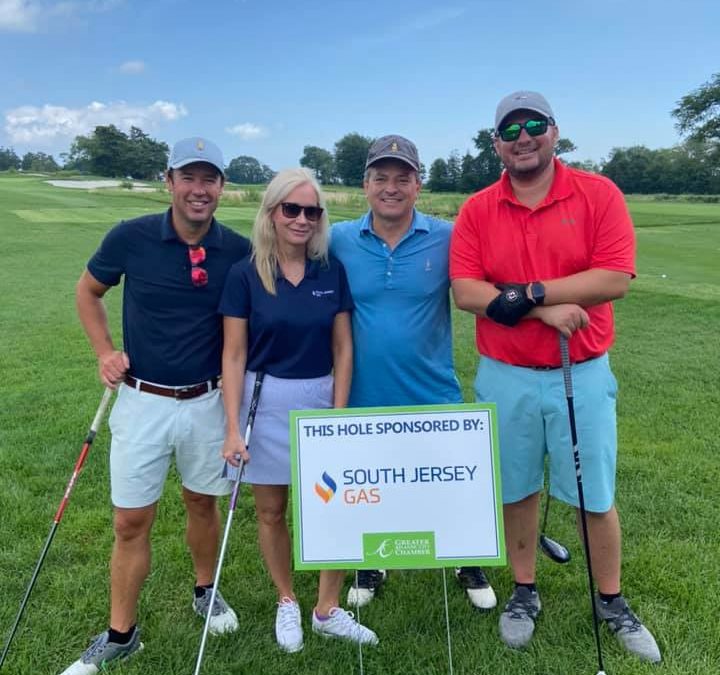 Congratulations to all of our winners!

Closest to the Pin, Hole 4 presented by Bally’s Hotel and Casino:  Mark Caprio