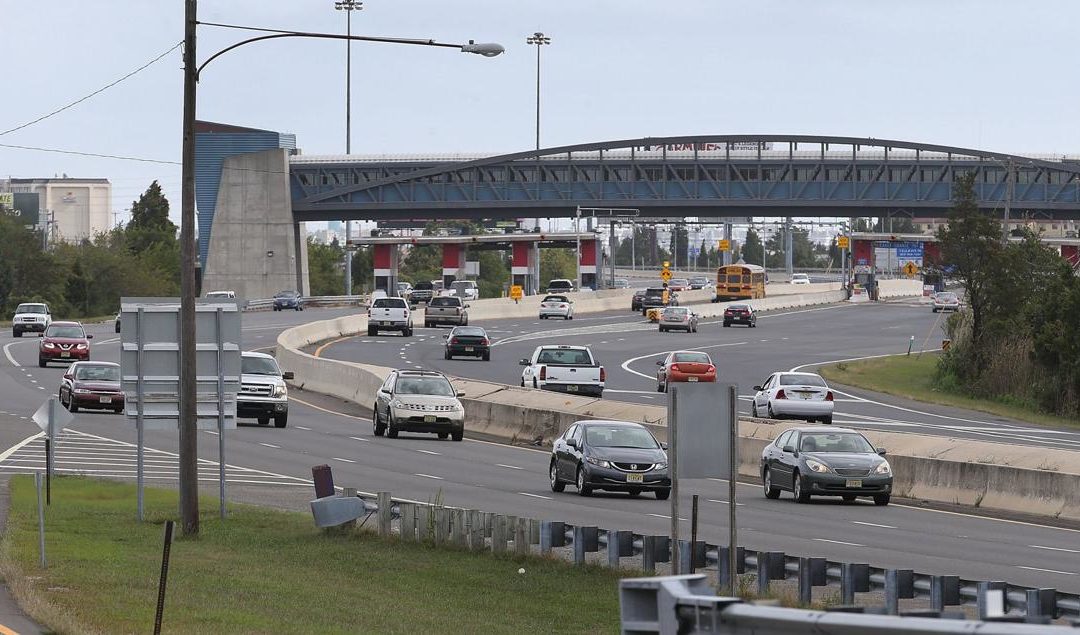 The Greater Atlantic City Chamber opposes the South Jersey Transportation Authority’s (SJTA) proposed Atlantic City Expressway toll increase.  The current state of the economy and anticipated long-term recovery time are reasons enough to delay conversations about a toll hike.  Add to the equation that there are significant questions surrounding the capital projects as proposed. We encourage the SJTA Board of Directors to provide the public with more time to fully evaluate and express their opinion on each of the proposed capital projects. We ask for more details, more substance and more justification for not only the increases but also the timing and necessity of each proposed project.

The proposed 37% toll hike would be used to help fund 12 projects totaling $500 million in construction spending.  Without question, there are justifiable SJTA capital projects like the replacement of fleet equipment, lighting improvements, and resurfacing.  One of the projects, a planned light rail line from Glassboro to Camden, would receive up to $200 million or 40% of the additional toll funds.  Why?  What is the nexus for financing new light rail in Gloucester County with tolls paid by drivers in Atlantic and Camden? Others include $150 million to widen a 13-mile section of the Expressway, $60 million to build a direct connector to the Atlantic City Airport, and $40 million to install a cashless electronic toll collection system.  None of the more significant projects to be funded with the increase appear to have any immediate time sensitivity.  It would be wise to table these projects until the region can economically recover.

SJTA Commissioner Diane Gutierrez-Scaccetti has maintained the capital project plan will present an immediate economic stimulus. “It will allow South Jersey to recover from the COVID-19 pandemic in the short term and sustain economic development into the future,” she said at the third of three online public hearings on the project, held over the objections of many.

That may be true.  But you must take into consideration what revenues could be lost as well.  Will this toll hike discourage visitors?  Will an $85 a month cost for the Egg Harbor Township toll or a dollar a day increase for commuters using the Pleasantville tolls divert additional traffic on non-toll roads?  Which of the proposed projects can provide additional economic and infrastructure benefits?

The Chamber has been championing upgrades to the Atlantic City Rail Line which seem to be an afterthought in SJTA’s Proposed Capital Improvement Program.  “With six million people living in the Philadelphia metro area having direct access to our beaches, boardwalk, and casinos through the Atlantic City Rail Line, it’s in the best interest of everyone that NJ Transit makes it easier and more efficient for them to get here,” said Senator Chris Brown.  “Together with NJ Transit and area stakeholders we can help the rail line reach its fullest potential in attracting more visitors while operating a convenient schedule for our working families who rely on the train to get to work and home every day.”  This is one initiative that would be supportive of economic recovery efforts for our region.

In addition, as the region strives to diversify, we would encourage the SJTA Board of Directors to consider improvements to its own Atlantic City International Airport before building new rail elsewhere.

The Greater Atlantic City Chamber agrees with Congressman Van Drew that “Every ounce of resources in our state should be focused on defeating the hidden enemy we all have in common: COVID-19.”  We respectfully ask that the SJTA abandon this ill-timed toll hike. The priority of our region must be the health and safety of our residents, employees, and visitors.