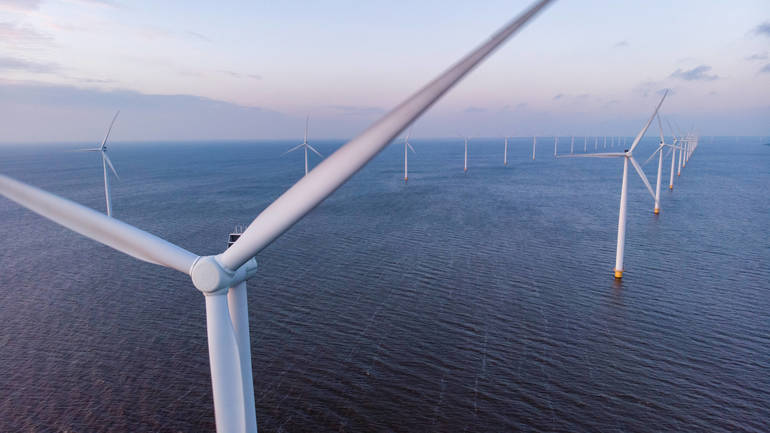 Today’s announcement, which was made during the Governor’s keynote speech at the Chamber of Commerce of Southern New Jersey’s luncheon in Mt. Laurel, adds to the ongoing momentum underway at the New Jersey Wind Port. Atlantic Shores’ lease is expected to start in mid-2026 for a period of up to three years and options to extend, creating long-term value for the State and the facilitation of future offshore wind projects.

“Atlantic Shores’ commitment in Salem County affirms the critical importance of the Wind Port to the nation’s offshore wind industry and toward a more robust, sustainable New Jersey economy,” said Governor Murphy. “New Jersey’s leadership in offshore wind is on the rise, bringing with it significant catalytic investment, family-sustaining career opportunities, and the promise of a healthier environment for future generations.” Read more from TapInto.Net.