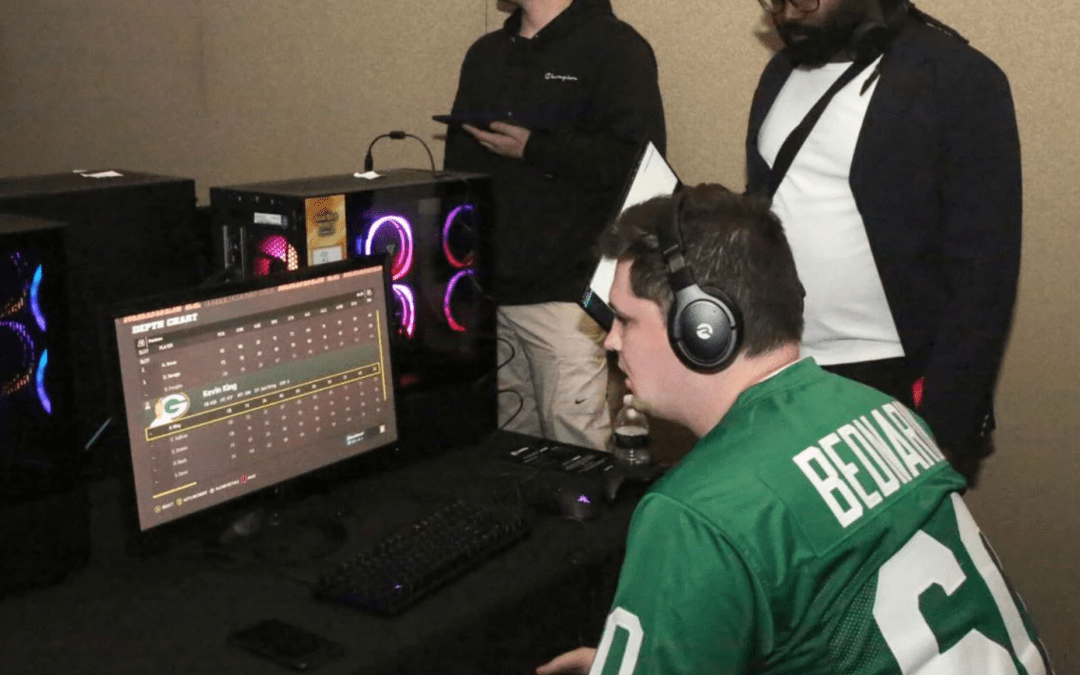 Hundreds of gamers came out to Hard Rock Hotel & Casino Atlantic City on Saturday to compete for $9,000 in prizes in a two-day Madden NFL ’22 tournament hosted by Esports Entertainment Group.

The event was the first ever esports skill-based wagering event in the United States, and launched the new esports wagering platform LANDuel.

Players were allowed to place bets on themselves in each round of the event. The New Jersey Division of Gaming Enforcement allowed each player to receive $25 in free credit to wager on themselves. Read More from Press of Atlantic City.