Game on! Esports is on verge of becoming big business for New Jersey, experts say, as sector skyrockets in popularity 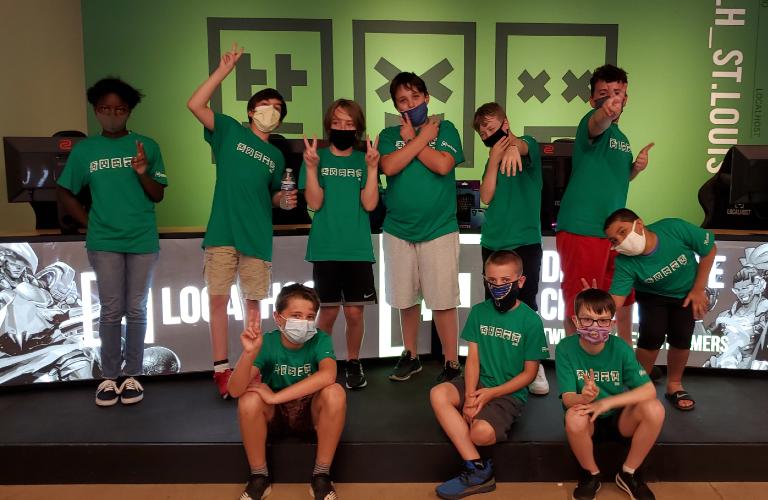 Like most millennials, former college soccer coach and current esports industry worker Ben Beaver grew up with a reliable cast of characters: Mario, Sonic and Kirby. He also retained a fondness for the video game icons whose introductions timed perfectly with a formative period in his life.

If you’re looking for the reason esports is a phenomenon worth paying attention to over the next decade … that’s a good place to start.

“You have people who grew up with (these characters), who understand how fun video games are, that they don’t rot your brain … and that generation of kids are becoming parents,” Beaver said. “If you think back five or 10 years, most parents hadn’t really experienced gaming when they were kids. They maybe didn’t see the value of it.”

As the first generation of gamers passes an appreciation for gaming — and, for that matter, esports — off to coming generations, the sector’s future appears bright to Beaver, who runs youth camps and programming at national esports business Nerd Street Gamers. Read More from ROI-NJ.