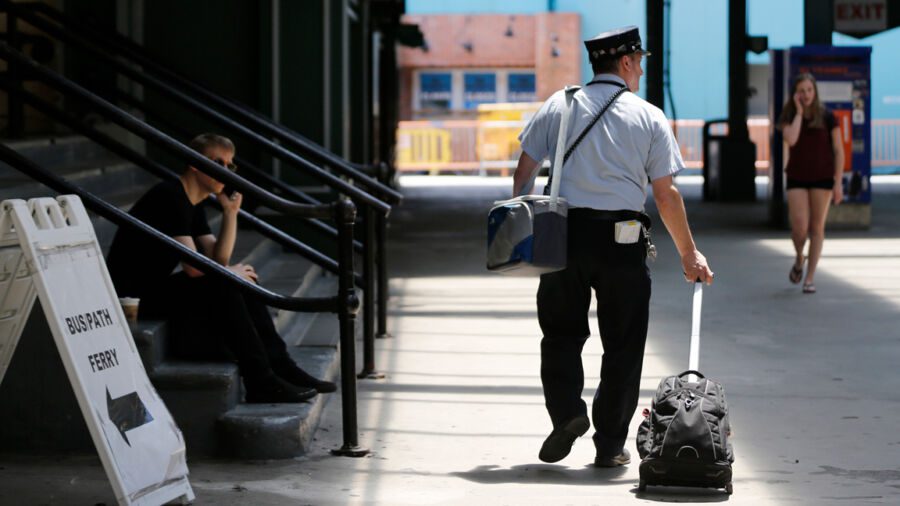 New Jersey Transit is significantly increasing its annual spending on capital projects after getting big cash infusions from the state and federal governments.

Under an updated plan approved by NJ Transit’s board earlier this month, the agency is now budgeting more than $2.6 billion for capital projects during the fiscal year that ends June 30, 2023.

That adds more than $1 billion to last year’s approved total for capital appropriations, which came in just under $1.6 billion, according to agency budget documents. Read More from NJ Spotlight News.