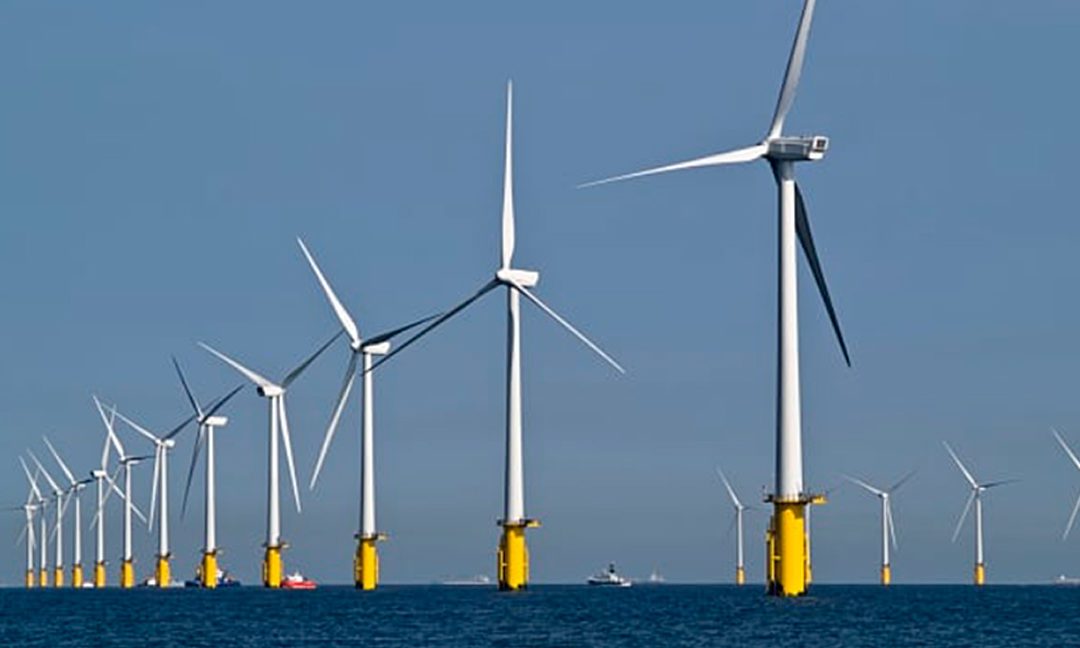 The offshore wind industry is facing new scrutiny as some initial proposals to build big wind farms off coastal waters are running into unforeseen fiscal challenges driven by high inflation, rising interest rates and continued constraints in the supply chain.

Those factors have led one company to ask to renegotiate its contract to build a 1,200-megawatt offshore wind farm in Massachusetts, a bid so far rejected by regulators there. They have also spurred Public Service Enterprise Group to reconsider its 25% investment in Ørsted’s 1,100-MW project to be built 15 miles off the Atlantic City coast.

Whether those issues are significant enough to slow New Jersey’s aggressive push to be a leader in the emerging industry remains to be seen, but there are critics who hope it does. Read more from NJ Spotlight News.