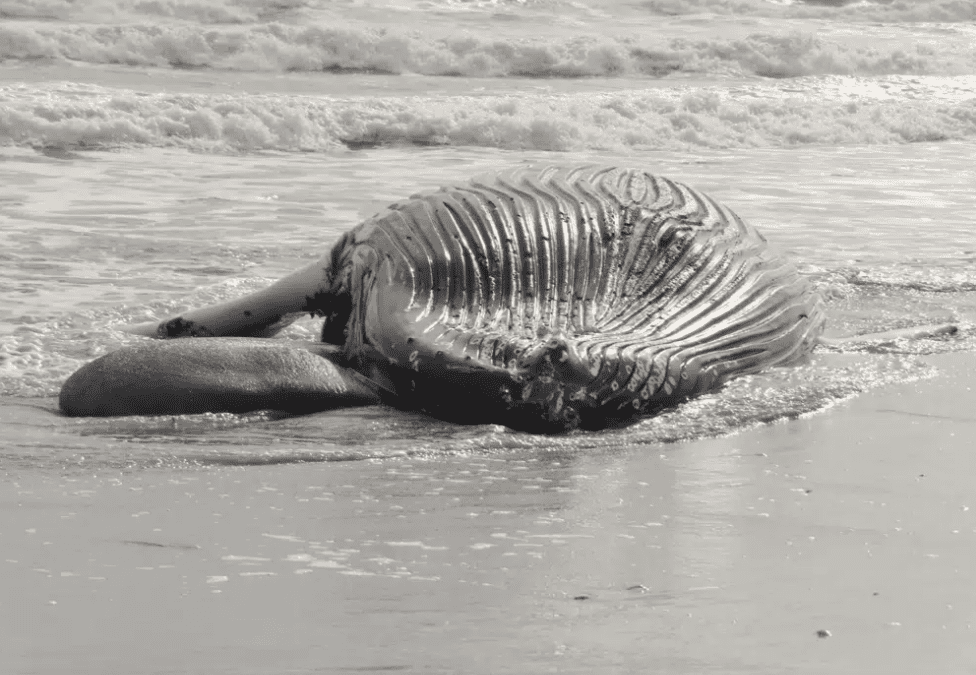 Federal environmental and energy officials moved Wednesday to quell a growing controversy over whether work done by the offshore wind power industry is killing whales in the northeastern U.S., saying there is no evidence this is happening.

In a hastily arranged briefing for reporters, the National Oceanographic and Atmospheric Administration, and the Bureau of Ocean Energy Management addressed a spate of whale deaths on the East Coast that some groups suspect may have been caused by site preparation work for offshore wind farms.

NOAA said there have been 14 whale strandings on the East Coast since Dec. 1, including humpback whales, which are common in the area, and some sperm whales, which are an endangered species. Read more from AP News.