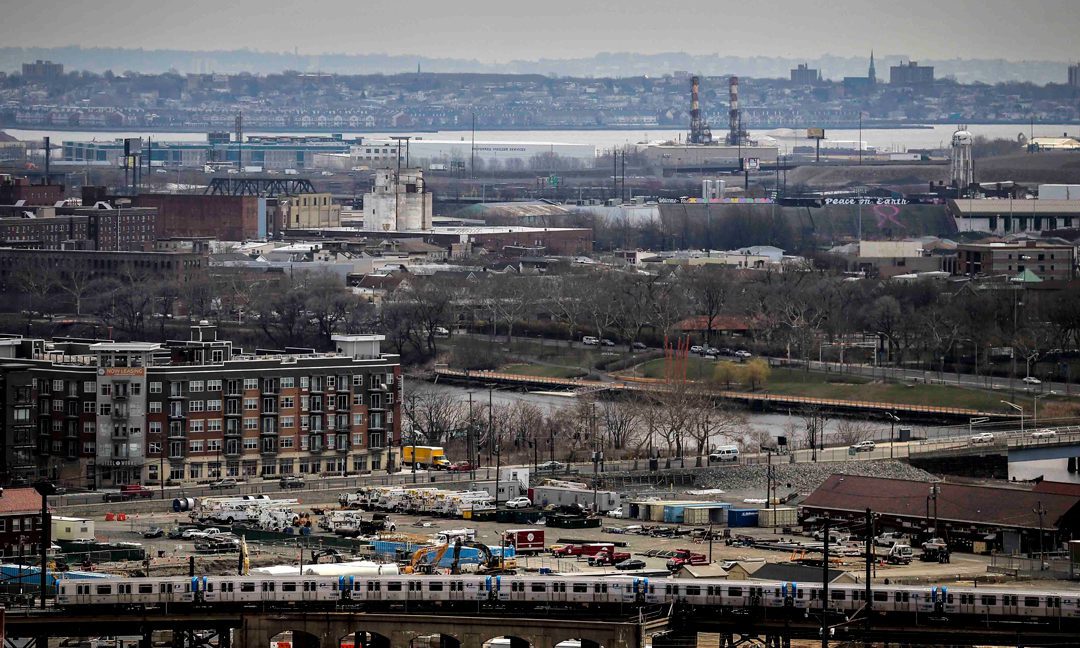 A new rule to prevent already stressed communities from seeing increased pollution is the most transformative environmental measure in 30 years, the head of the Department of Environmental Protection says.

In a briefing with reporters on Thursday, DEP officials described how the proposed rule will be used to protect communities, mostly urban areas with low-income and minority populations, from being exposed to new sources of pollution. The rule is set to be published in the New Jersey Register on Monday. A series of public hearings will follow before it is officially adopted.

Residents of those areas, often referred as environmental-justice communities, have pressed for such a law for years. It was eventually adopted in 2020 with strong backing from Gov. Phil Murphy and the environmental community. But without the official rule in place to guide state regulators, the law has been effectively on hold. Read More from NJ Spotlight News.