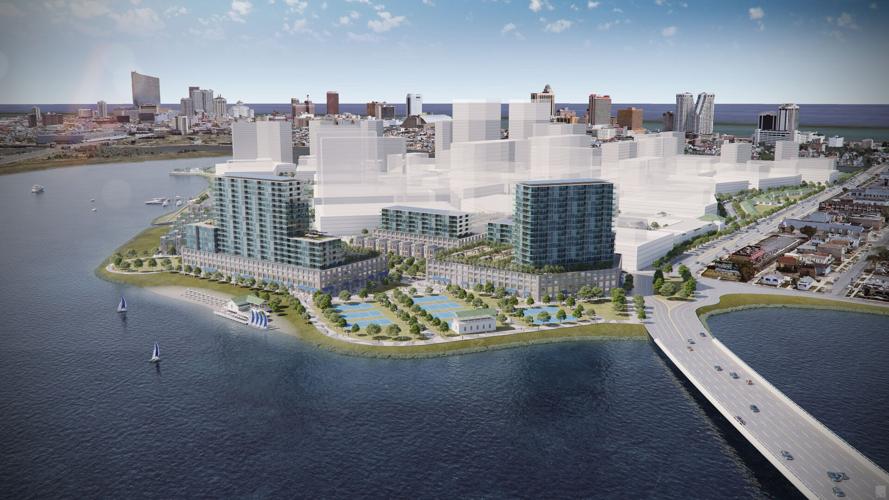 Bart Blatstein, CEO of Tower Investments Inc. and owner of Showboat Atlantic City, proposed a plan to redevelop the city-owned Bader Field with market rate rental housing during a press conference on Monday.

The $3 billion plan calls for building 10,000 units of rental homes aimed at mid-market, and 400,000 square feet of retail and office space, along with 20 acres of open, recreational space and trails at the former airport.

But Blatstein’s “Casa Mar” vision faces competition from a $2.7 billion DEEM Enterprises proposal, unveiled in February, to build a “car-centric” luxury development there including housing and a race track for owners of race cars to take their vehicles to speed. Read more from The Press of Atlantic City.