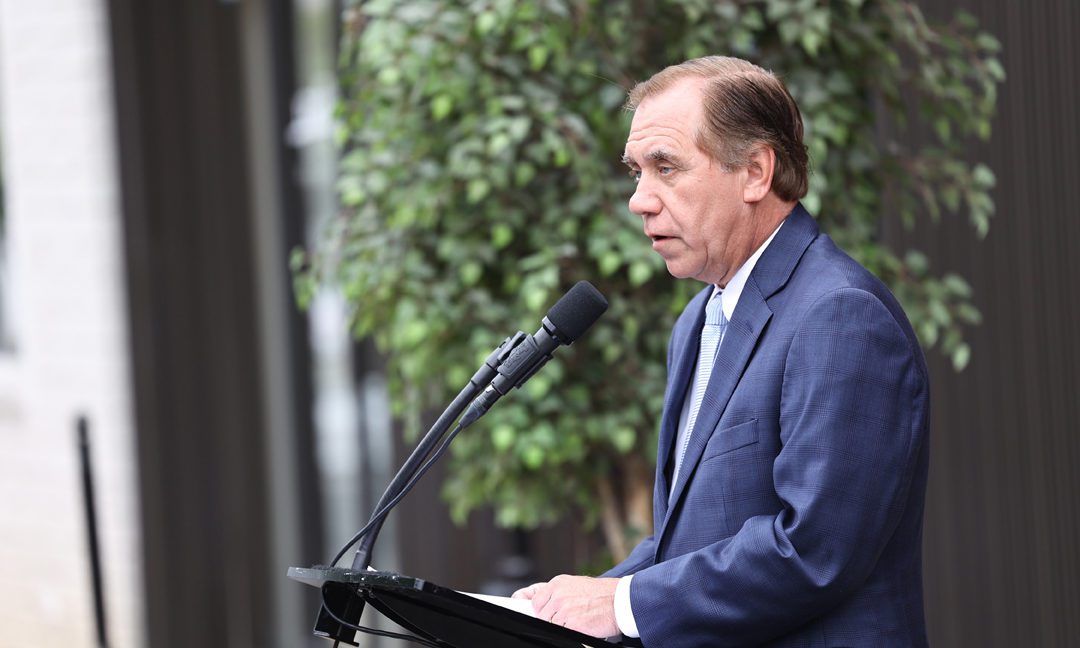 The state’s coffers are flush with cash thanks to surging tax collections, and with less than a week left before a budget is due, a key legislative leader is seeking to designate $300 million for a new loan program to support “transformative capital projects.”

Assembly Speaker Craig Coughlin (D-Middlesex) introduced a measure seeking to establish the new loan program within the New Jersey Economic Development Authority last week; it has already been approved by one Assembly committee. The bill’s swift advancement comes as the deadline for the adoption of a new annual budget is looming.

Despite ongoing negotiations, Gov. Phil Murphy and key legislative leaders including Coughlin have yet to announce a broader deal on the budget. But this is the time of the year when new proposals related to the budget — and the budget bill itself — often get introduced and moved quickly in the run-up to the July 1 start of the state fiscal year. Read More from NJ Spotlight News.