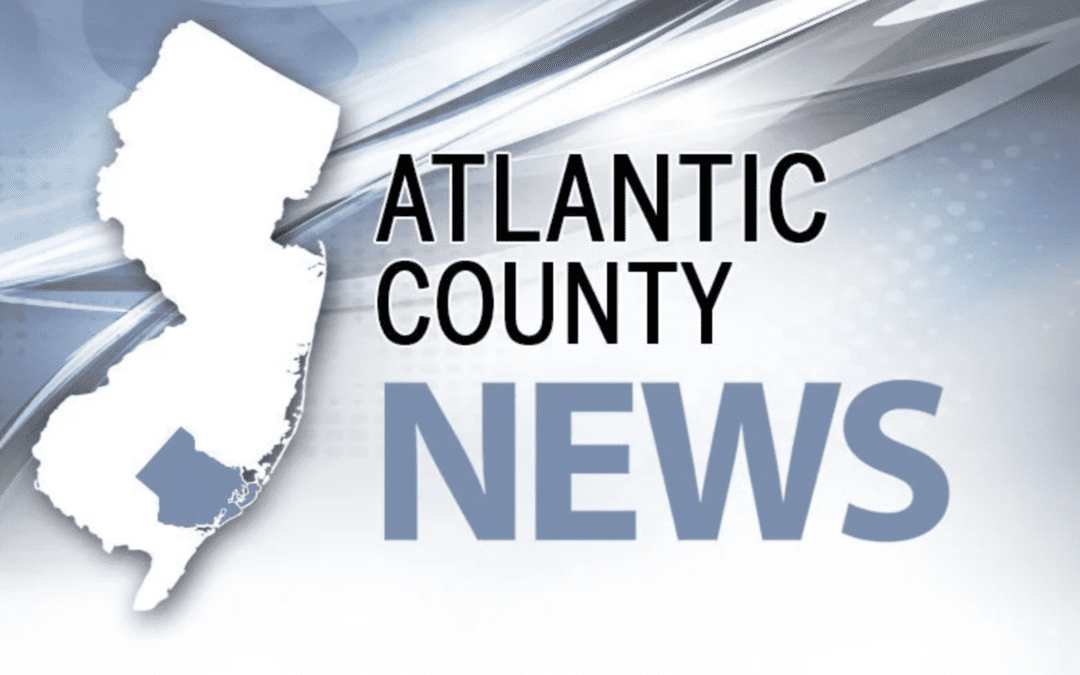 Last year, the Casino Reinvestment Development Authority negotiated a deal to sell a building for about a 10th of its assessed value of more than $1 million.

On Thursday, authority board members unanimously agreed to cut that price in half, after someone stole the copper façade off the property.

The multi-story building at 20 S. Tennessee Ave. was acquired as part of a deal to purchase the properties owned by the John Brooks Recovery Center for $9.1 million in 2014. The authority also helped relocate the addiction treatment center to the mainland, with an eye toward improving the image of the city. Read More from Press of Atlantic City.