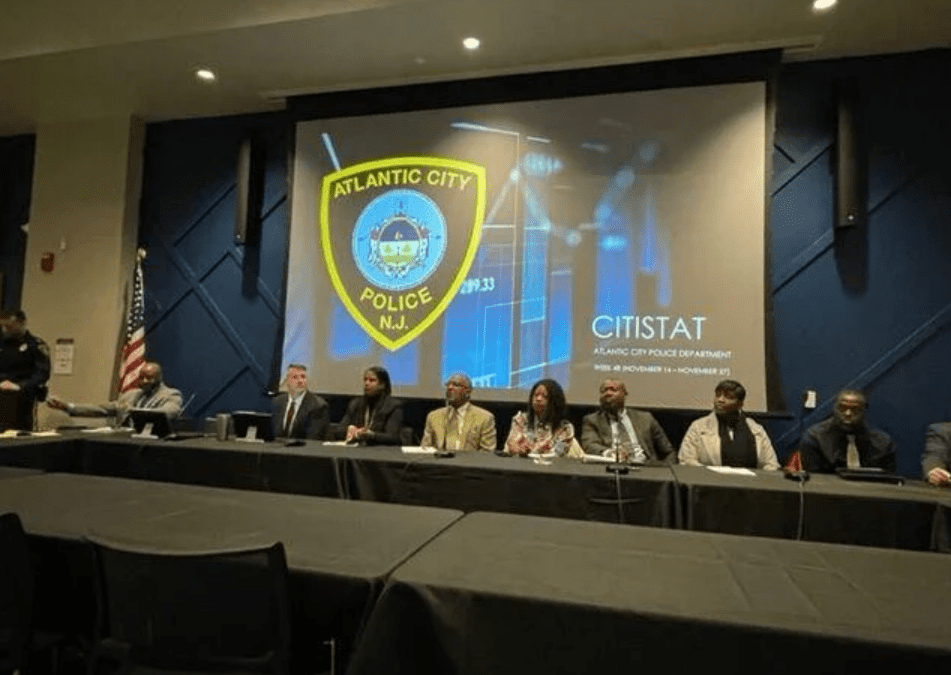 City department directors were all at the second biweekly CitiStat meeting Wednesday, where the city released data showing 88 problems reported in the past two weeks and what has been done about them.

Six issues are considered closed, 76 are in process and six are not yet started, according to the report.

The complaints ranged from cable wires being down to light poles being out, potholes, downed trees and housing violations. Read more from The Press of Atlantic City.