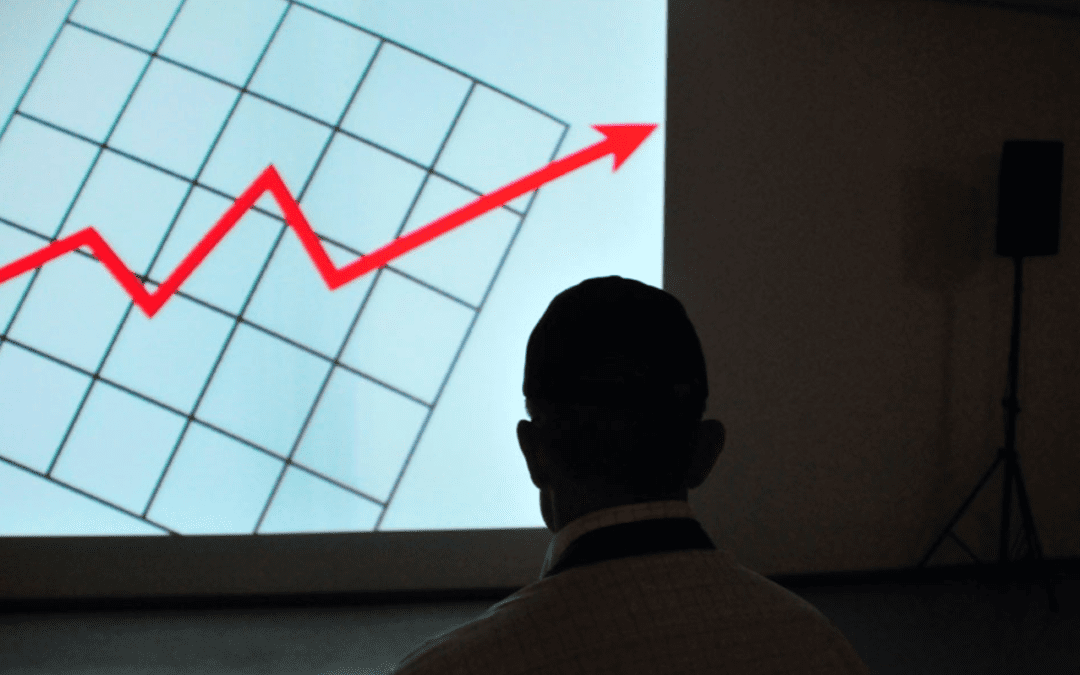 New Jersey needed seven years to make up deep revenue losses sustained during the Great Recession, when everything from school aid to public-worker pension funding was slashed to keep the budget in balance.

But during the COVID-19 pandemic, which also brought on an economic downturn and budget shortfall in early 2020, New Jersey’s fiscal recovery has been both swift and staggering in scope.

For starters, state tax collections increased by more than 35% over just the last two years, despite the ongoing health crisis, according to the latest budget documents released by the Department of Treasury. Read More from NJ Spotlight News.