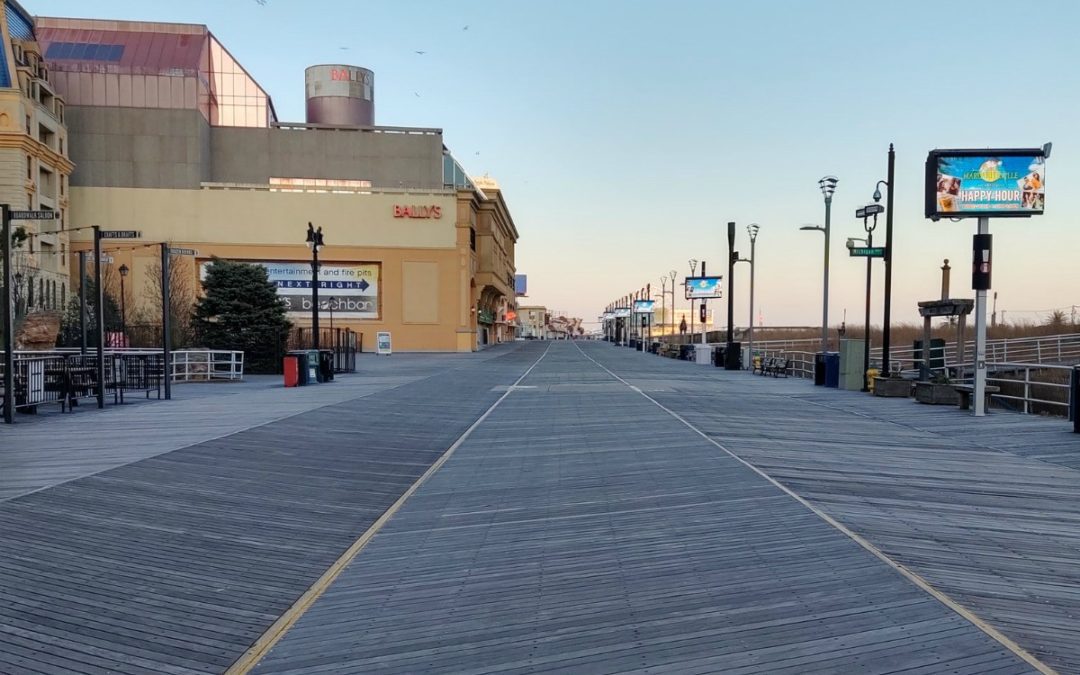 On Thursday, April 16, The Press of Atlantic City reported that Atlantic County residents, per the Department of Labor, account for total of 35,213 of the unemployment claims filed since March 15.

The county has 3% of the state’s population but 6.1% of its unemployment claims so far. By contrast, other counties with similar numbers of filings — Camden, Hudson and Union — have population bases about twice as large as Atlantic County’s.

And Gloucester County, which has virtually the same population base as Atlantic County, accounts for just 19,101 of the total unemployment filings since March 15.

“Thirty-four percent of all jobs in Atlantic County are in at-risk industries,” said economic consultant Rich Perniciaro, of Pleasantville, according to a Brookings Institute study. They are mostly casino jobs and other jobs in the tourism and accommodations industries.

The Brookings study said the metro area from Atlantic City to Hammonton — essentially the whole of Atlantic County — was the nation’s third most at risk for job loss due to COVID-19. The top at-risk area was energy-dependent Midland, Texas, followed by tourism-dependent Kahului, Hawaii. Las Vegas was fourth, followed by Odessa, Texas, another energy area.

Read more of the article from Michele Brunetti Post.