Atlantic Club $2.7 million behind on taxes 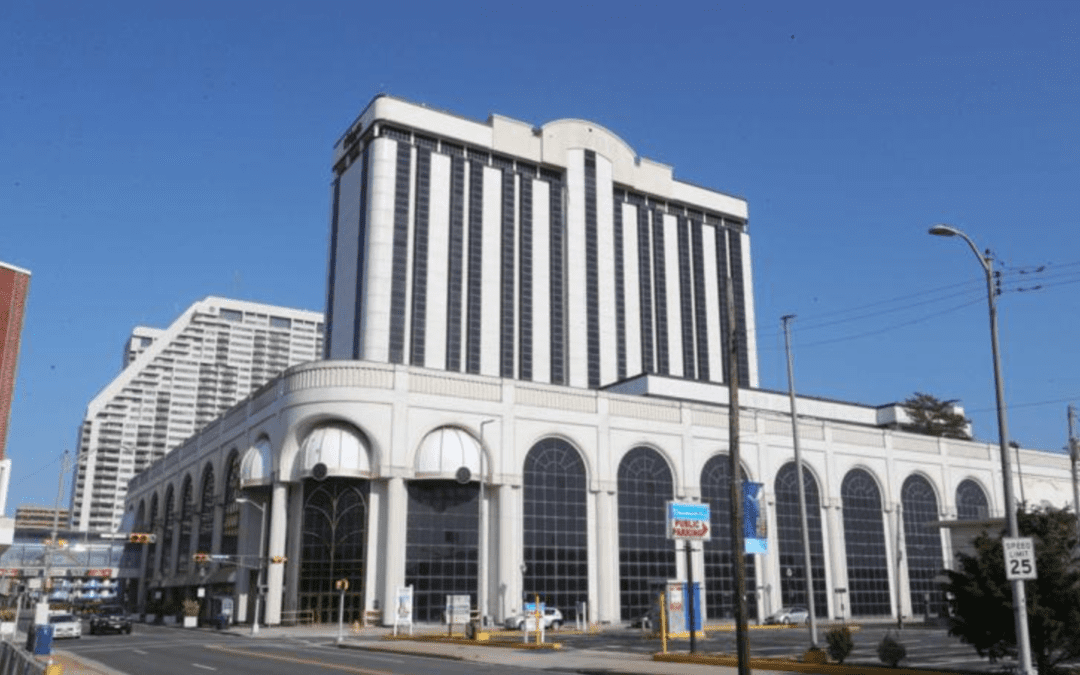 The owner of the former Atlantic Club, who purchased the long-shuttered casino hotel property in 2019, owes about $2.7 million in back taxes and faces a tax sale in December if the balance isn’t paid by then, according to the city tax office.

“I have already cut the check. I am getting it to the city this week,” Rocco Sebastiani said Monday when reached by telephone. He is the principal in Colosseo Atlantic City Inc., the New York investment and construction firm that now owns the property.

The former Atlantic Club is located on Boston Avenue and the Boardwalk near Stockton University’s Atlantic City campus. Read More from Press of Atlantic City.