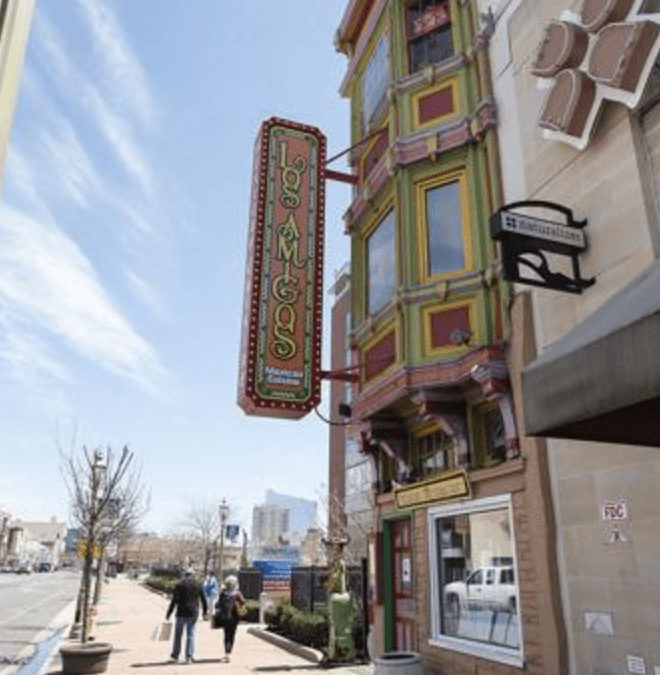 Citing the effects of high inflation and a difficult labor market, Los Amigos, a renowned restaurant in the city, is closing “until further notice,” the restaurant said on its Facebook page Wednesday.

The restaurant, located on Atlantic Avenue and in walking distance of Tanger Outlets The Walk and Caesars Atlantic City, has been serving Mexican cuisine since 1979, according to its Facebook page.

The restaurant’s owner said inflation’s effects on food prices, rising oil costs tied to high demand and the war in Ukraine, and a lack of workers led to its owners making the decision. Read More from Press of Atlantic City.