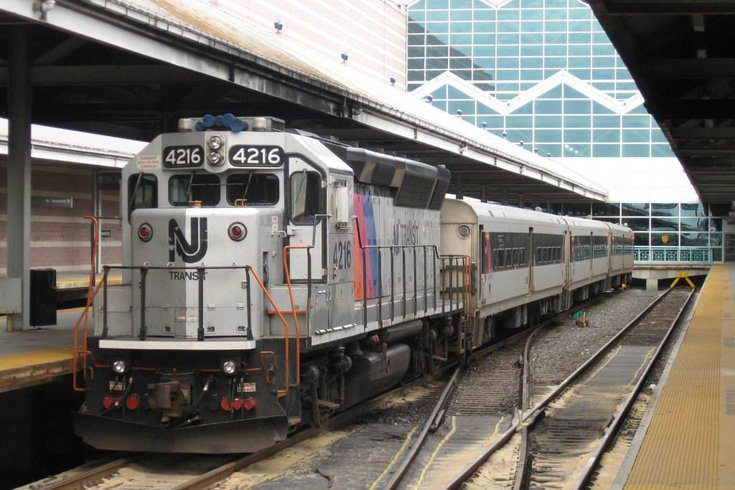 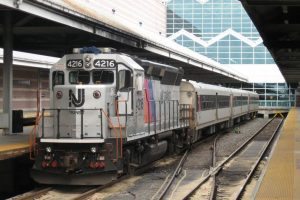 One of Gov. Murphy’s first agenda items after taking office was fixing NJ Transit. He ordered an audit of the agency. More than a year later and NJ Transit has new leadership. He then signed a law to overhaul management and oversight at NJ Transit.

Days before signing the bill, Murphy said, “In one sentence, this reform puts into law the simple concept that NJ Transit works for commuters and not the other way around.”  Read More.

The Atlantic City Rail Line is scheduled to start on May 12.  View the schedule here.