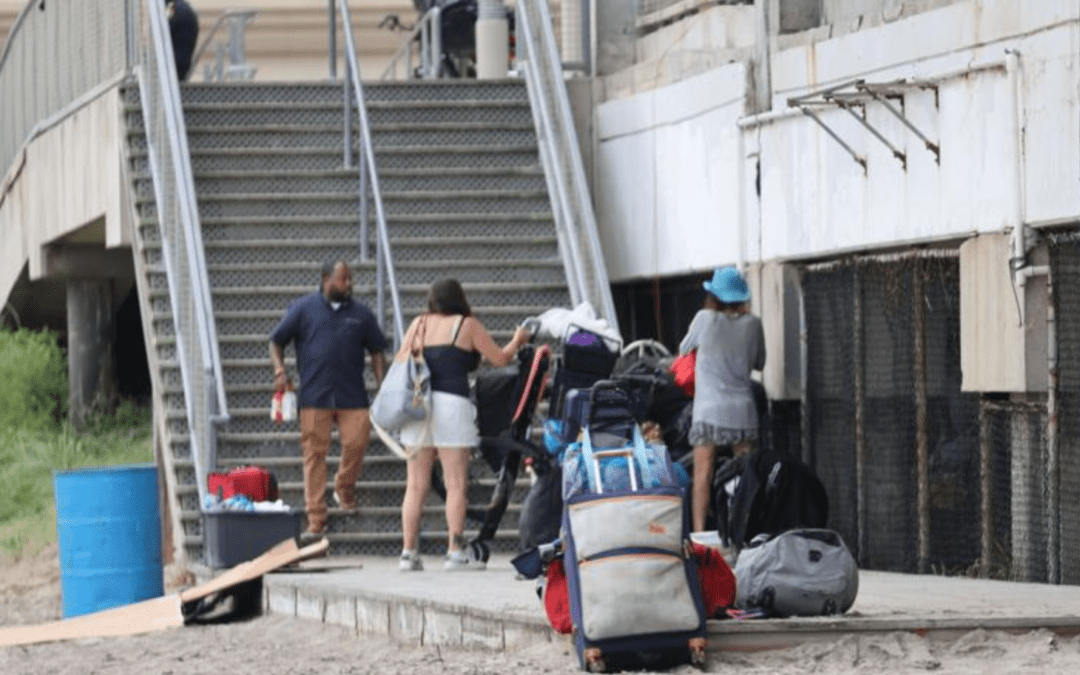 Bill Butler, who is homeless, was awake at 7 a.m. on Monday when he and about 20 others were abruptly visited by city officials and told to vacate an encampment they had set up under Caesars’ Playground Pier.

Butler and about 20 to 25 squatters were escorted from the spot, first discovered underneath the pier last week, where many homeless were staying.

Most of the Boardwalk was quiet while the homeless people at the camp carried away various items stuffed into gym bags and milk crates, some hauling their items up the Boardwalk by hand, in a stroller or a dolly. Read More from Press of Atlantic City.