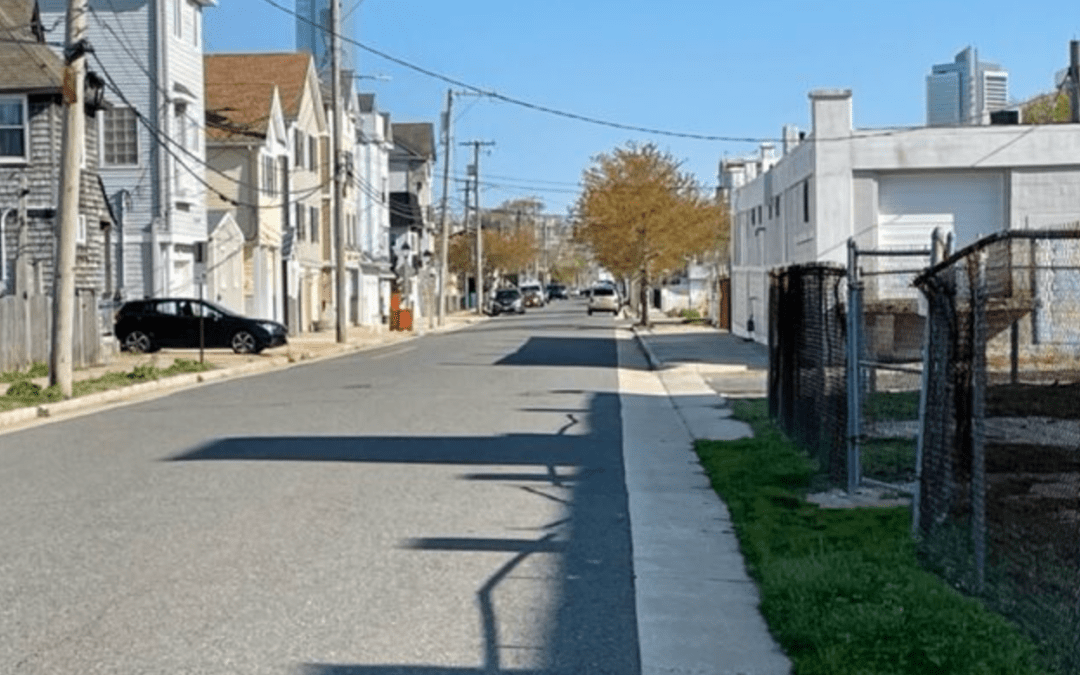 The Planning Board on Tuesday gave site plan approval for Phase 1 of a maintenance and operations facility for Ørsted North America, to be built on the waterfront at the end of a residential street in the Bungalow Park neighborhood.

Approval is contingent on Ørsted installing solar-powered stop signs to make all intersections on New Jersey Avenue, from Route 30 to the site, into four-way stops. It also must consider other traffic calming measures in consultation with the city, said Planning Board attorney Joel Fleishman.

Ørsted is an offshore wind farm developer that has state approval to build two large wind farms off the Atlantic City coast, and promises to provide hundreds of jobs for local and state residents. Read More from Press of Atlantic City.